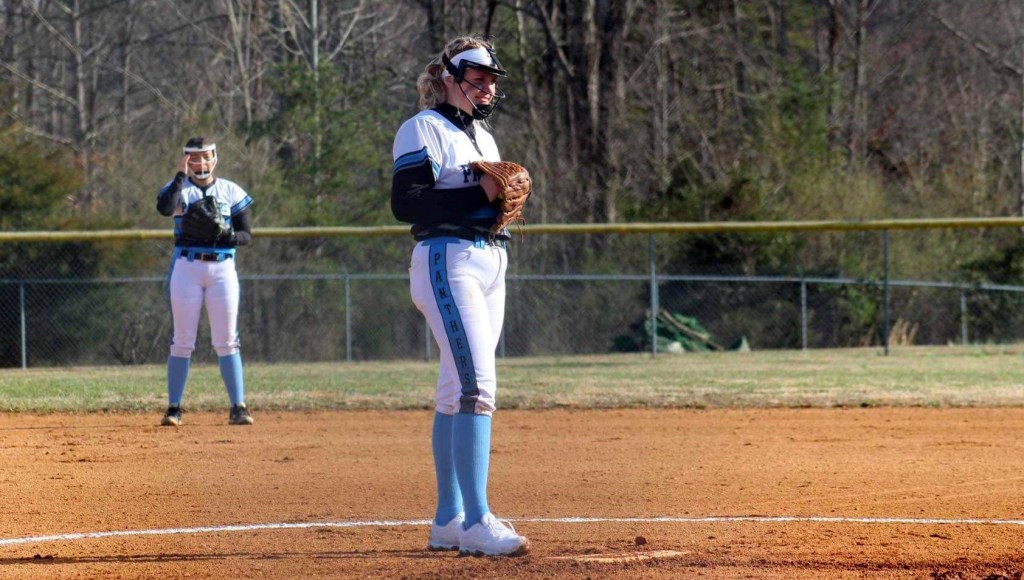 Alana Bean pitched well in the circle for the Lady Panthers

It was a 13-3 victory for the Lady Panthers who had been on the wrong end of too many games versus CHS as of late.

The offensive production came from singles by Jada Lawson and Lily Norris, doubles by Emma McNew and Neveah Kerns, and a walk by Haylea Helton.

Lawson also hit a solo inside the park homer during the opening inning.

Alana Bean was in the circle for Cumberland Gap and gave up only three runs on seven hits over six innings, striking out four and walking one.

Dixon led her Lady Panthers with three hits in four at bats.

However, Claiborne did hit the ball well with seven hits but plated only three runs.

Lady Panthers Coach Jeremiah Bean said this of the team’s performance, “I’m very proud of them.”