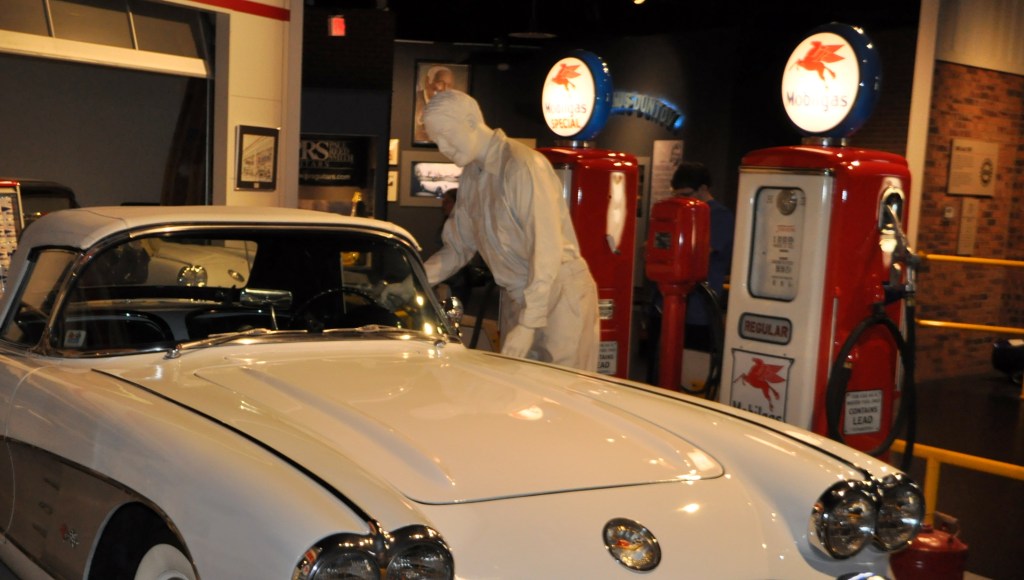 Gas prices are down 2 cents

“Growing stock levels and cheaper crude oil prices are putting downward pressure on pump prices for the majority of motorists,” said Megan Cooper, spokesperson, AAA – The Auto Club Group. “These are positive signs that less expensive gas prices could be around the corner, but not enough to indicate a steady trend just yet.”

At $2.86, the national average has decreased week-over-week for the first time since November of last year. Today’s average is two cents cheaper on the week. Since last Monday, 45 states also saw their averages decrease or no change at the pump.

Demand is one factor influencing gas prices. The Energy Information Administration (EIA) reported last week that demand was up by 174,000 b/d to 8.6 million b/d. That reading is just 222,000 b/d short of levels one year ago, when demand started to dip. If demand continues to increase, prices could follow. Gasoline stocks also saw a moderate increase with a build of 200,000 b/d. However, refinery utilization hit 82% indicating we could see a larger build in stocks this week, a factor that could help keep pump prices in check.

At the close of Friday’s formal trading session, WTI increased to settle at $60.97. Prices fluctuated throughout the week from a low of $57.76 to a high of $61.55 in reaction to world news, including concerns of new European Union lock downs and tight vaccination supplies throughout local economies. Also affecting the price of crude was news Thursday of a stranded container ship, which continued to block the Suez Canal, a major international oil-supply route. Reports out early today indicate that the ship has partially been refloated. While ships started to re-route last week, oil deliveries could be delayed. This is likely to have limited impact here as US oil production should be able to keep stateside supply balanced and in turn, prices stable until the canal clears.