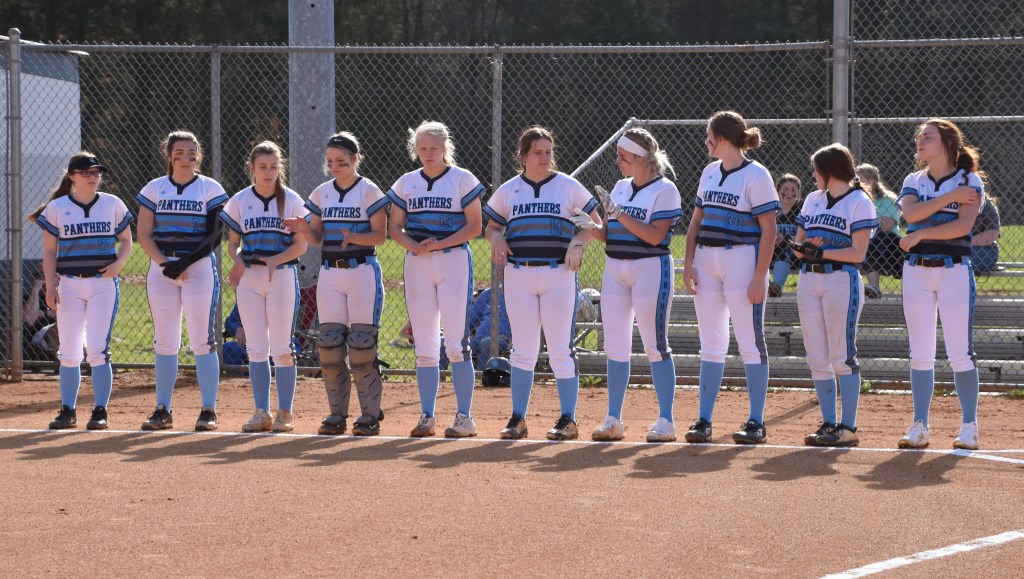 The Cumberland Gap Lady Panthers took the lead late in the game in a 5-3 victory over South Greene on Tuesday.

The game was tied at three with the Lady Panthers batting in the top of the tenth when they scored on a stolen base during Neveah Kerns’s at bat followed by a Neahen Kerns single.

In the first inning, Cumberland Gap got their offense started by scoring one run on a stolen base.

In the bottom of the seventh inning, South Greene tied things up at three.

Kerry Dixon was in the circle for Cumberland Gap. Dixon went ten innings, allowing three runs on 11 hits, striking out one and walking one.

Kerns led her team with three hits in five at bats.

Lady Panthers head coach Jeremiah Bean said this about his team, “It’s feast or famine for us right now.”