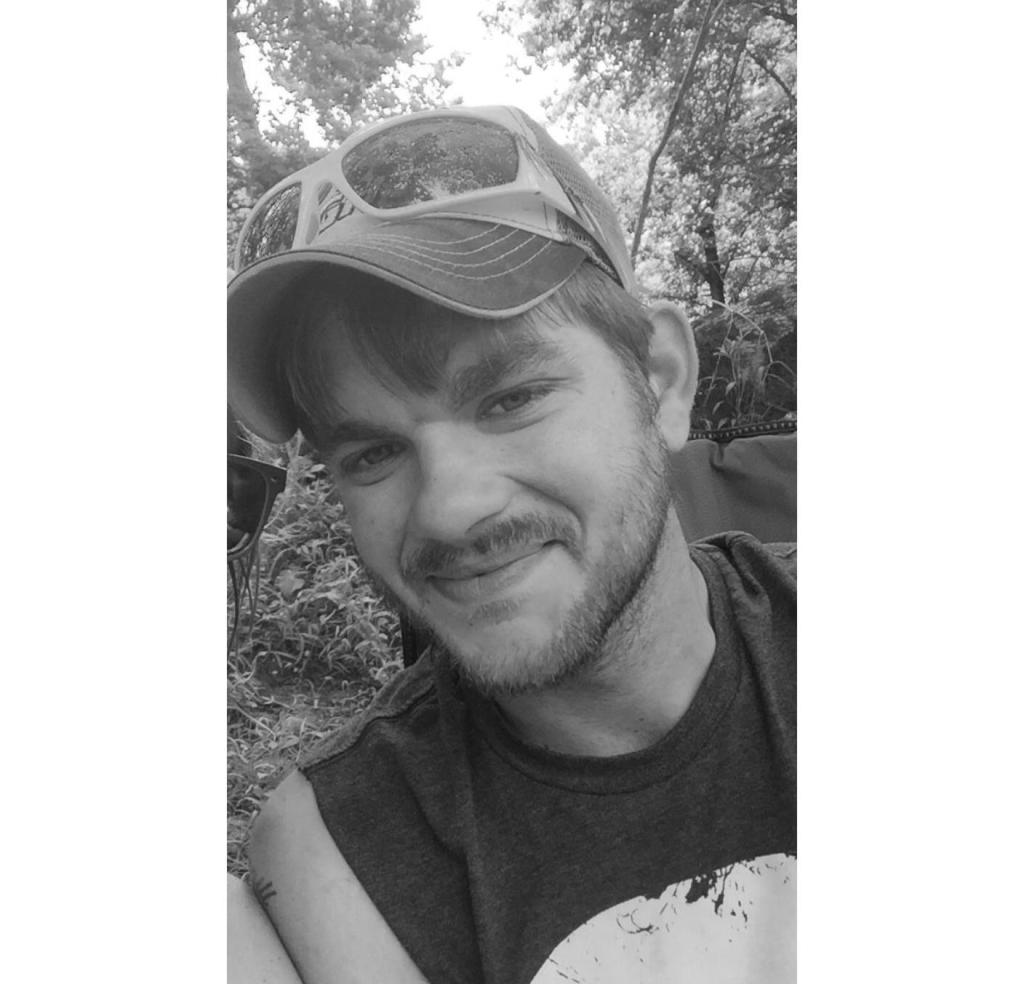 Family and friends of the late Aaron Massengill spent what would have been his 29th birthday seeking ways to brighten others’ lives with random acts of kindness. The actions, however, did not end at midnight. Reports continue to describe random acts leveled on unsuspecting individuals, creating a tsunami of kindness whose waves continue to widen.

Aaron’s mother, Sharon Massengill, penned a Facebook post describing her vision to celebrate the day by “paying it forward.”

“Anyone who knew Aaron knew he would always show up to help. Things he considered just normal acts were unseen because he didn’t consider them out of the normal. Whether he was helping someone broke down on the side of the road, helping work on a house or vehicle, offering to pay the person in front of him remainder of a bill because they were a little short…no one knew these things because to him it was just another day and it was normal. Let us honor that, let us remind everyone there are really good people in this world,” reads the post, in part.

Posts continue to be placed on the Searching for Justice for Aaron Massengill page as new acts of kindness are performed by those nearby and far away.

Pam Wilson Brown says her friend Toni, who lives in Israel, planted a ring of three trees there to honor Aaron’s memory.

“I did feed a hungry kid tonight. We live in a somewhat upscale neighborhood and found out this kid and his Mom has been struggling. It won’t happen again.”

Sue Schlack said in her post that she was hit with a random act of kindness while scanning her groceries.

“A gentleman and his son came forward and paid for my groceries! They handed me the paper with Aaron’s Army on it and explained what they were doing. This is just incredible all the support and kindness! It made my whole day…so I turned around and made someone else’s day at the Panera Bread drive-thru…it felt even better paying it forward than it did being the payee.”

Karra Fields says that she wasn’t going to post her act of kindness but that she wanted to let the woman who gave her $10 to know she had passed the act along.

“I just left the grocery store about 30 minutes ago, when an elder man was in front of me and he had around $70 worth of groceries, like actual groceries. He pulled out a $20 and was heartbroken because that’s all he had. Without hesitation, I paid for it all. I told him why I was doing it and he smiled and teared up.”

Courtney Jones said in her post that while she was in Walmart she and her daughter got in line for a snow cone.

“When we ordered, they told us someone before us had paid for several orders and I instantly thought of Aaron and his birthday. It was such a blessing. I left some more money with them to pay for more orders as well. It has meant so much to see our community come together like they have and it makes me thankful to live in and raise my family in this town. I didn’t know Aaron but the impact he has left will not be forgotten.”

Phyllis Good, who is employed at Pizza Plus, said in her post that the random acts of kindness “were amazing!!”

“So many people paid for pizza for others and fed people today! One person’s order was $10 and she left us a $50 tip. Another left a $20 tip just as acts of kindness! I couldn’t help but cry. It was truly amazing to see our town come together today to honor the memory of our sweet Aaron.”

Others, like Ashley Turner, decided to pay it forward when blessed with an act of kindness. Turner says she received a gift card for Food City and turned the act around by paying for someone’s gasoline.

Bobbie Collins took some time out of her day to take food and blankets to a homeless man. Collins was also able to locate a tent for him to stay.

Jennifer Sulfridge says she was at the Dollar Tree when she noticed a “sweet little family” behind her in the checkout line.

“I felt God speak to me to pay for what she had in her hand and to give her an extra $20 toward their family supper. I told her what I was doing it for and to pay it forward.”

“Instead of our typical birthday party, we spent yesterday sharing acts of kindness in honor of Aaron Massengill, for yesterday was his birthday too. We couldn’t afford a lot of material things but thankfully, kindness isn’t a materialistic and expensive act. I couldn’t have imagined a better way to spend March 30th! As a mother who also cherishes this exact day, I cannot begin to fathom not being able to celebrate it forever.

“With that being said, personally, I’ve never been so proud of my hometown as I was yesterday, and my hope is that as a community we honored his name and legacy to the best of our ability and had positive impact that is not only shared on the 30th of March but throughout the rest of our days as well.”

Sharon Massengill shared something sent to her from someone who was married while living in Africa.

“They do not understand crime in this area but I shared Aaron’s story and your wish to pay it forward with kindness. They have very little there but believe very strongly in their faith. Today they collect money from anyone who could and they give it to the orphanage in Aaron’s name. Prayer was held and the children all learned his name in English. This meant so much to me that they felt this so strongly, 5,000 miles away on a different continent in a different country. One thing they understand is loss.

“I wanted you to know that literally people all over the world are praying for you and your family. I lost my son differently and healing is a long, long journey,” reads the shared message.

Mandy Keck took a moment to thank Sharon Massengill for allowing the community to take a part in celebrating Aaron’s birthday.

“She turned to a community who she had complete faith in to make his birthday an unbelievable one, an unforgettable one and a birthday we will forever remember for now it is being shared thousands of miles away. There have been many that have posted how they didn’t know Aaron personally but felt like they knew him from all the posts and stories told.

“If Sharon hadn’t have opened her heart to let all of us in on his special day we would never truly know the kindness that still exists and was portrayed through all these beautiful acts.

“Aaron knew there was still good in this world because he himself would help anyone in need big or small. Today, I want to take a moment to say ‘thank you’ again for opening up and letting Aaron’s story bring so many people together to show humanity still exists, especially in this little back roads town he loved.”