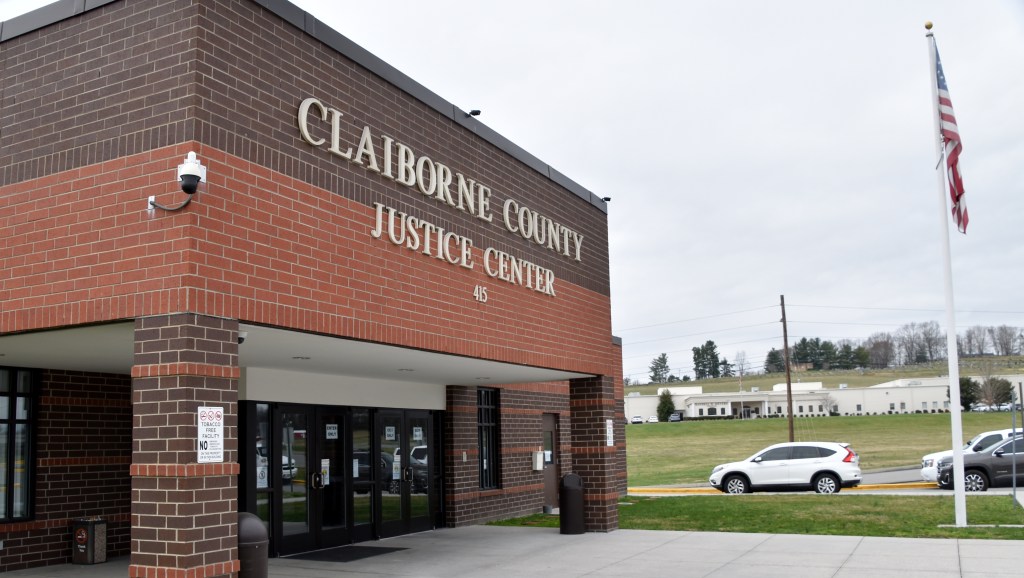 A true bill has been returned on three Claiborne County residents who were arrested and charged last month with the murder of Aaron Massengill. The 28 year old’s lifeless body was found on Feb. 22 along Ferguson Ridge Road in Tazewell, a victim of a fatal gunshot.

Courtney Leann Gilpin, 23, Jimmy Lee Riffe, 36, and Patrick Andrew Smith, 26, were brought before Judge Robert Estep for their combined preliminary hearing on March 16 resulting in the trio being bound over to the Claiborne Grand Jury.

Gilpin, Riffe and Smith, who are under $1 M bonds each, will go back into the courtroom for their arraignment on May 3. WRIL Radio is expected to live stream the hearing unless the media is barred from doing so. Attorneys for the defense attempted to have all broadcast and print media banned during the preliminary hearing. However, Estep permitted the journalists to cover the case.

All three suspects are charged with one count each of felony murder, aggravated robbery and conspiracy to commit robbery allegedly occurring on or about Feb. 16.

The Claiborne Grand Jury indicted others during its latest session.

Lucas Keith Hatfield, 25, was indicted on one count each of possession of a firearm by a convicted felon, possession of methamphetamine and possession of a schedule III controlled substance during an incident allegedly occurring on Oct. 9.

A true bill was returned on Paul Michael Oberoff, 30, who was indicted on one count each of introduction of contraband into a penal facility and simple possession of methamphetamine during an incident allegedly occurring on Jan. 8.

The grand jury indicted Randy Edwards, 35, on one count each of aggravated burglary and theft under $1,000 during an incident allegedly occurring on Feb. 18.

David Aaron Payne, 40, was indicted on one count of possession of Etizolam with the intent to sell during an incident allegedly occurring on May 28.