YARN in the Gap; a free community concert 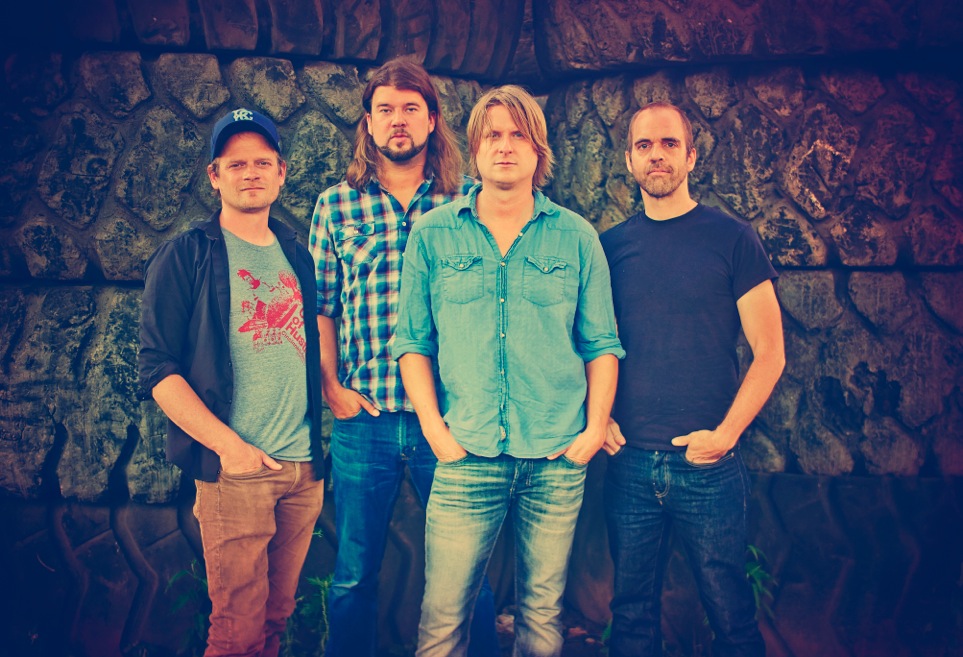 A free concert is happening this weekend inside the historic town of Cumberland Gap. The concert, slated for the evening of April 24, will feature the nationally known band, YARN. This prolific and dynamic group has shared the stage with such superstars as Dwight Yoakam, Charlie Daniels, Marty Stuart, Allison Krauss, Leon Russell, Jim Lauderdale and The Lumineers.

YARN has performed at South by Southwest, the Strawberry Festival, Rhythm and Roots, Meadowgrass, Floydfest and more, eventually surpassing 1,000 shows and appearances in nearly every state. Nominated for a Grammy four times, YARN has been awarded several honors including nods from the Americana Music Association.

You might expect a band that calls itself YARN to naturally tend to spin a yarn or two.

“That’s what we do, we tell stories, live and in the studio – truth and fiction,” said singer/songwriter Blake Christiana. “We don’t always opt for consistency. There’s a different vibe onstage from what comes through in our recordings. There’s a difference in every show as well, you never know what you’re going to get.”

This type of fluidity is evident with a series of digital singles that YARN released on the 13th of every month in 2018. Each “single” included an “A side”, a “B side” and an exclusive alternate version of one of the songs.

“These are essentially road stories,” said Christiana. “There’s an overriding theme that links these songs in a very broad sort of way. But, again, the stories are not to be taken literally. The intention was to share the feeling of what it’s like to spend time travelling from city to city, with all the unlikely experiences that can be encountered along the way.”

YARN has never been content to simply ride a wave and see where it takes them. Their 2016 album, This is the Year, was celebratory in tone and boldly optimistic. A seamless blend of vibrant, inspired, back porch melodies and narrative, descriptive lyrics, it detailed the challenges one faces when life is jolted off its bearings. Given the challenges of the past year, when everything has certainly been jolted off the bearings, there is a feeling that YARN is going to give a performance that creates a space for catharsis and collective processing through foot-tapping, dancing and singing along.

Come and enjoy this talented group for “An Evening with YARN in the Gap” at Berkau Memorial Park this Saturday, April 24, from 7 p.m. to 9 p.m.