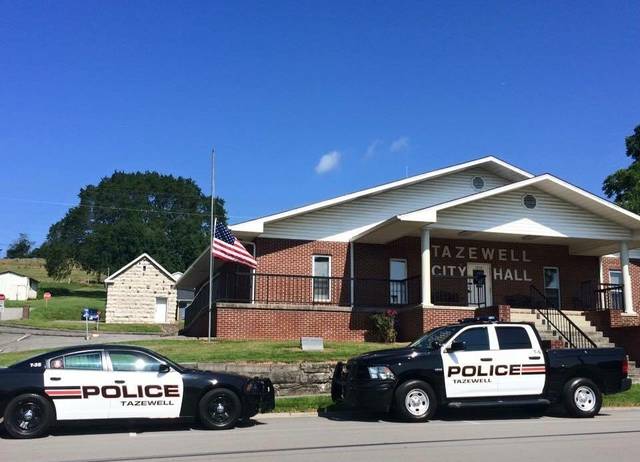 —Phillip Willis-violation of an Order of Protection

—Brandon Dennis Graves-driving under the influence, possession of methamphetamine, possession of a schedule IV and a schedule VI controlled substances, violations of the light and implied consent laws, driving on a suspended license

—Mitchell Wayne Claiborne-driving under the influence, driving on a suspended license

—Joshua A. Smith-failure to appear for driving on a suspended license and violations of the seat belt, traffic control device and financial responsibility laws

—Tyler A. Baker-violations of the registration and financial responsibility laws

—Hunter Sulfridge-speeding 66/45, violations of the registration (must be carried) and financial responsibility laws