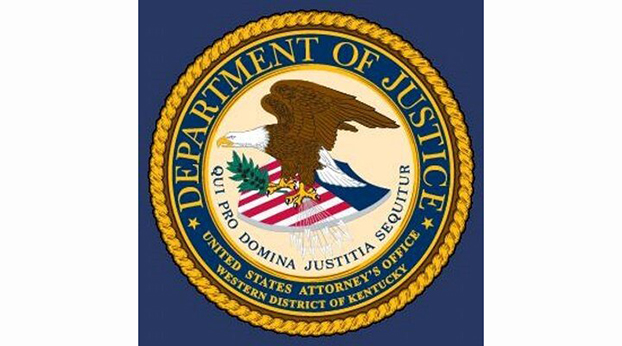 A man could face life in prison after he was convicted of participating in a dozen robberies of small businesses in Kentucky, Tennessee, and North Carolina following a five-day trial at U.S. District Court.

Santos Caballero Melgar, 36, who formerly resided in Nashville, Tennessee, was found guilty of conspiracy to interfere with commerce by robbery; conspiracy to use and carry firearms during and in relation to crimes of violence; interference with commerce by robbery in the March 17, 2017, robbery of La Placita in Bowling Green, Kentucky; murder with use of a firearm during the commission of a crime of violence; and illegal reentry into the United States after a previous deportation.

Caballero Melgar was the last defendant in a case that originally charged a dozen individuals with the robberies, in which store employees were bound with duct tape and threatened at gunpoint while the store premises were searched for cash. The robbery of La Placita in Bowling Green resulted in the shooting death of a man identified by the U. S. Attorney’s office only as J.C., who had arrived outside the store to pick up his young son who was inside while the robbery was in progress.

According to Acting U.S. Attorney Michael A. Bennett, Caballero Melgar identified the locations to be robbed, drove co-conspirators to robbery sites, and stayed outside the store while in nearly constant cell phone contact with those inside during the robberies.

Five co-conspirators who had previously entered guilty pleas in the case testified at the trial, and their testimony was corroborated by cell phone location evidence offered through an FBI expert witness.

The evidence at trial also established that Caballero Melgar was a citizen of Honduras and had been deported from the United States in early 2015. By no later than December 2016, he was back in the United States unlawfully leading a group that committed the multi-state robberies charged.

“These violent defendants are off the street because of the outstanding work of the FBI, the Bowling Green Police Department, and our federal, state, and local law enforcement partners across six states,” said Acting U.S. Attorney Bennett. “This case is an extraordinary example of the dedication and teamwork our law enforcement partners bring to the table every day in the fight against violent crime. I commend them for their work and thank them for making our communities safer.”

Caballero Melgar is scheduled for sentencing on Aug. 2 and faces a maximum of life in prison.