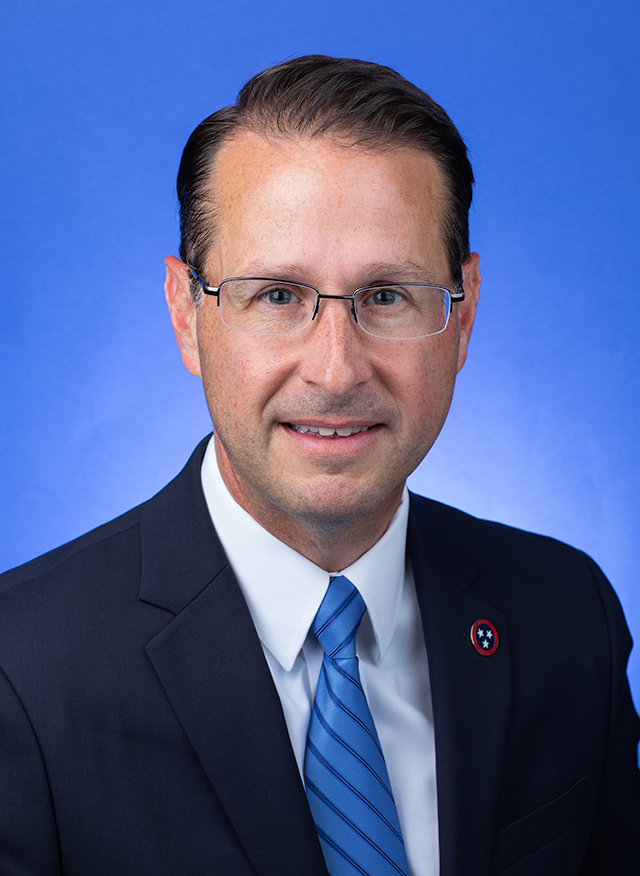 Tennessee Comptroller of the Treasury Jason E. Mumpower has announced the hiring of former United States Attorney Mike Dunavant to serve as Chief Investigative Counsel in the Comptroller’s Division of Investigations.

Dunavant will work directly with Division Director Jeff Puckett in investigating allegations of fraud, waste and abuse in government and other publicly-funded entities. He will also work closely with law enforcement agencies and state and federal prosecutors.

“Mike Dunavant is a widely respected public servant and a skilled attorney,” said Mumpower. “His experience and wisdom will help our Office achieve one of its most important responsibilities – to uncover fraud and hold people accountable when they steal from taxpayers.”

Dunavant says he is thankful to the Comptroller for giving him the chance to serve the state once again in this new role.

“My heart’s desire is in public service, and I look forward to joining the outstanding team in the Comptroller’s Office to make government work better.”

Dunavant has more than 25 years of experience serving as a government leader, prosecutor and attorney in West Tennessee. He was the presidentially appointed U.S. Attorney for the Western District of Tennessee from 2017-2021; the elected District Attorney General for the 25th Judicial District from 2006-2017; and a private law practitioner in the firm of Carney, Wilder & Dunavant from 1995-2006.

If you suspect fraud, waste or abuse of public money in Tennessee, call the Comptroller’s toll-free hotline at 800-232-5454, or file a report online at: tncot.cc/fraud.