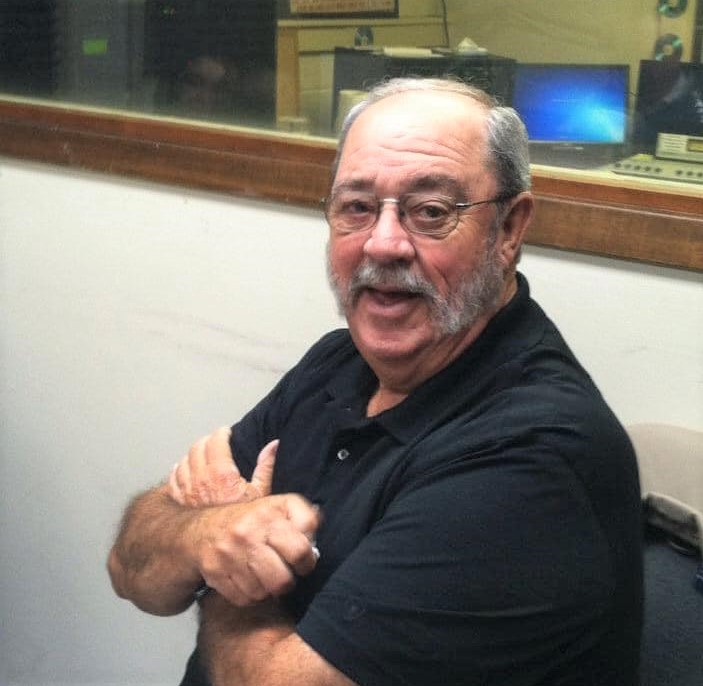 The Cumberland Gap Region Tourism Association (CGRTA) has honored the late Bill McGaffey with the creation of a special award which was presented to his widow Linda during the 2021 installment of the Region Strong Awards Ceremony. The Bill McGaffey Memorial Award will be given to those who have gone above and beyond to insure area tourism continues to thrive, according to CGRTA founder Carl Nichols.

Each year, the award will recognize an individual, business, group or organization that is doing something to benefit not just one county or community but the entire Cumberland Gap region.

The former mayor of Cumberland Gap was well-liked and respected by his peers, the general public and the collective communities alike. During his years at the helm, McGaffee worked tirelessly to insure his historic town was well cared for and that every opportunity was sought after if it was something that would better the area.

The former mayor died last year as a result of COVID-19.

“Bill was never one for tooting his own horn, so lots of people probably don’t know the role that he played, not only in Cumberland Gap tourism or county tourism, but tourism in the state of Tennessee,” said Nichols, during the ceremony.

During the early 1970s, the Tennessee General Assembly proposed to create a hotel/motel tax that would be paid by travelers staying in any overnight accommodations – even campgrounds, RV parks and rented houseboats. The tax would be earmarked for tourism promotion.

“When Bill learned of this pending legislation, he traveled to Nashville on more than one occasion and lobbied for the passage of this bill. At the time, he was the innkeeper of the Holiday Inn, which sat where the LMU dormitories are today. Bill, unlike many others, saw the possibilities that such a tax, paid by outsiders, could bring to the town and to the county,” said Nichols.

The initial vote failed due to unclear plans on just how to distribute the tax funds to the individual counties once submitted to Nashville. The following year, the bill reappeared with some changes. The new proposal suggested that each county retain those taxes rather than submit them to the state capitol for redistribution.

Upon passage, each county was responsible for setting its own tax rate.

“Once again, Bill McGaffey took on the challenge of lobbying the Claiborne County Commission,” said Nichols. “Even though the state’s general assembly made this tax mandatory, the first attempt at passing this bill in Claiborne County failed. Many of the county commissioners opposed the proposed tax rate. Many of the county commissioners felt that 5 percent was way too high and would dissuade visitors from coming to the county. Bill once again took it on himself to contact the commissioners and lobby to get this tax passed,” said Nichols.

Its second attempt succeeded and the hotel/motel tax was set at 3 percent.

“Bill’s persistence was instrumental in getting the state to pass the tax,” said Nichols.

For nearly 50 years, McGaffey was involved in every aspect of county tourism. From the Folk Fest of the 1970s through the creation of the imaginary 51st State of Cumberland, to serving on the White Lightning Trail Festival committee – you could count on him to give every ounce to the endeavor, said Nichols.