County infrastructure gets shot in arm; work to begin on Powell River Bridge 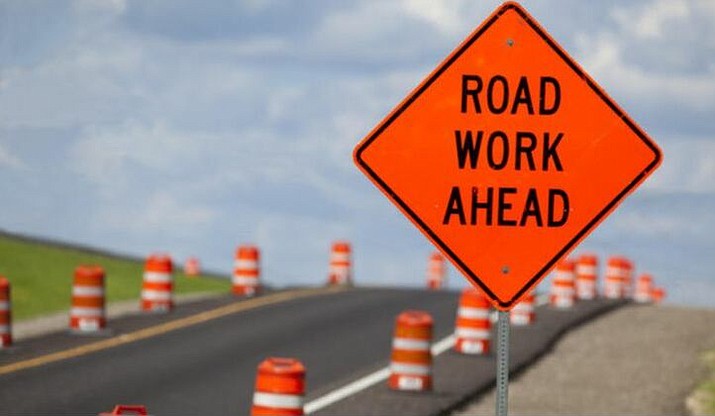 Claiborne County infrastructure has been given a monetary shot in the arm via two grants. The combined funds will go to the $770,000 project to repair 13 roadway sites deemed badly in need of work. The Natural Resource Conservation Services awarded the county a net $577,500 to address problems resulting from the March 27-28 storms. The project will be helped along with an additional $156,000 in money from the Local Government Recovery & Rebuilding Direct Appropriations Grant.

The NRCS appropriation is a 75/25 matching grant, which means the county will be responsible for $192,500 of the project total. The funds from the Local Government Recovery grant will pay a large chunk of the county’s portion, leaving a shortfall of just $36,500.

The $156,000 was initially earmarked for the creation of county school system Internet hotspots. During the Claiborne Commission meeting, it was made known that by a consensus the hotspots were “not desired.”

Commissioner Juanita Honeycutt suggested the money go to the Claiborne Road Department, instead. The motion was unanimously approved.

Commissioner Stacey Crawford, who is also an employee of the county road department, was asked to detail the areas the grants will cover.

Crawford said Cave Springs Road will be repaired in two places – just before the bridge and where the bridge adjoins. Work on Gap Creek will begin at the head of the roadway and will end at the railroad trusses.

Fork Ridge will receive repairs in one area.

Crawford said an additional 11 sites have been repaired through the Claiborne Road Department thanks to the Johnson family, who donated stone excavated from one of their properties along Route 33 south.

Road superintendent Ronnie Pittman said during an interview that the money is “a done deal.” The grant has been awarded but, like most grants, it will likely take a year or so before the bidding process begins.

The NRCS grant was awarded quickly, Pittman said, due to the success of previous road department grants.

Meanwhile, work is about to begin on the Powell River Bridge, which will likely cause traffic pattern changes and delays for motorists. Set to begin on July 6, the project will address problems with a bad break or bump, according to Pittman.

The Tennessee Department of Transportation (TDOT) contracted with Southern Constructors, Inc. out of Knoxville to complete the project, which is scheduled to be done near the end of October.