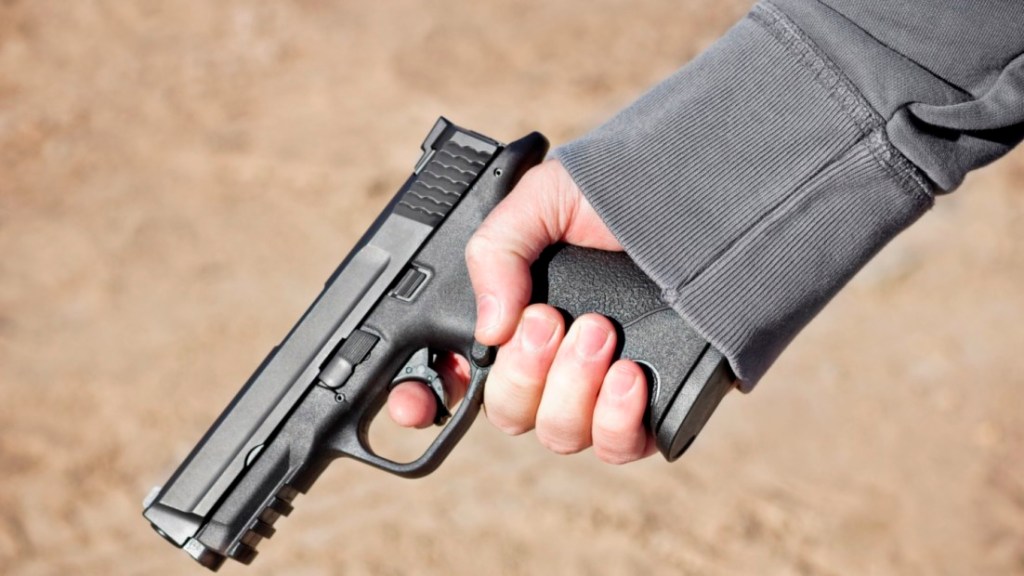 What was initially thought to have been a traffic accident quickly morphed into the site of an alleged murder scene. First responders and various members of law enforcement were dispatched on Nov. 27, 2019 to what they thought was a one-vehicle accident near the intersection of Ausmus Lane and TN 63 in the Speedwell community. Those on scene discovered the body of Charles Bussell, 40, in the driver’s seat of the wrecked vehicle, which had swerved off the road hitting a tree. It was later learned that Bussell was the victim of a fatal gunshot wound.

Further investigation revealed that he had been shot by Pineville, Kentucky resident Jacob Cory McGeorge – one of the two passengers in the vehicle.

McGeorge, 25, was initially charged with criminal homicide. He was successful in making bond. The Claiborne County Grand Jury later indicted McGeorge on one count of second degree homicide.

The judge revoked bond in this case due to the seriousness of the crime and McGeorge’s propensity for ignoring court dates.

Officers of the U.S. Marshal’s Service arrived on June 28 in nearby Bell County, Kentucky to serve McGeorge with a fugitive warrant. Their plan to take him into custody was thwarted when McGeorge was nowhere to be found.

He was located late that evening in Middlesboro with assistance from the Middlesboro Police Department.

McGeorge, who was initially lodged in the Bell County Detention Center, fought extradition to Tennessee where the alleged crime occurred. On July 2, authorities were successful in transferring McGeorge to the Claiborne County Jail, where he is likely to remain until his trial date.

Those responding to the initial 2019 shooting included the Speedwell Fire Department, the Claiborne County Emergency Management Service, officers and investigators for the Claiborne Sheriff’s Office and the Tennessee Highway Patrol.

Authorities have not yet released any information on the motive for the alleged shooting incident.