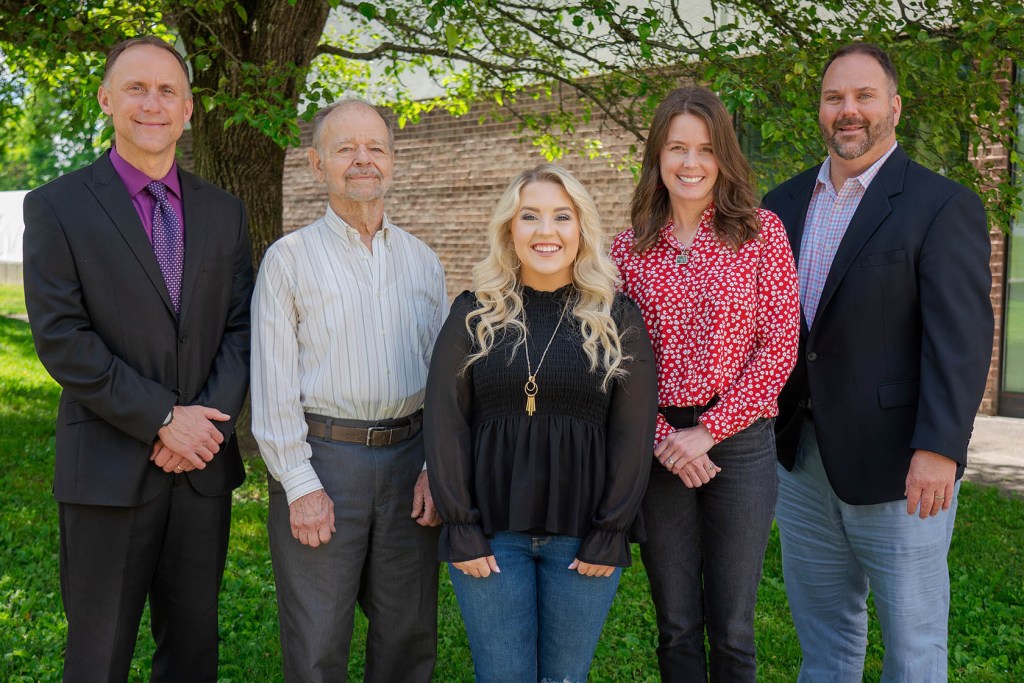 The late Marc E. McClure spent a decade delving into his passion as a professor of history at Walters State Community College. McClure opened the eyes of scores of students who learned of our rich inheritance under the tutelage of the beloved professor.

McClure taught history at WSCC from 2010 until his death in December of 2020. He was also a critically acclaimed producer of several documentaries including “Valor: The Kiffin Rockwell Story.”

Dr. Tony Miksa, president of Walters State, says the college is grateful to the Brooks for choosing to honor Dr. McClure in a way that benefits the students while encouraging the study of history.

“This scholarship is unique in that the recipient will be a recent graduate planning to pursue the study of history at a four-year college or university,” said Miksa.

Rogersville resident Abigail Carmack is the first scholarship recipient and plans to transfer to Carson-Newman University this fall.

Brooks, who took several history classes under McClure, developed a close friendship with the professor. During that space of time, Brooks gave McClure a tour of sites related to Rockwell where the Lafayette Escadrille hero was born.

That tour also introduced McClure to the story of Dr. Dennis Branch, a Black physician whose help was sought by residents of the county regardless of race years before desegregation.

McClure chose that subject matter as his next documentary project resulting in “Extraordinary Man: Dr. Branch of Newport, Tennessee.”

The Brooks say McClure was passionate about history and his students.

“We knew this scholarship was the best way to honor him. His office was always full of students. Many wanted to talk to him about current events and the things going on in their lives.”

The endowment is open for additional contributions. For more information, contact Chris Cates, assistant vice-president of college advancement, at 423-585-2618.