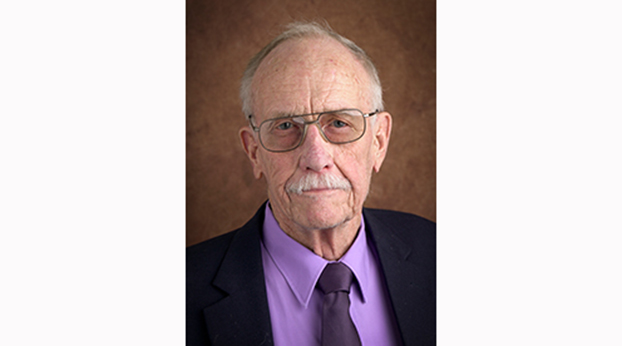 Lincoln Memorial University (LMU) mourns the loss of Dr. George Day, 85, of Harrogate, a trustee, who passed away Friday, July 30, 2021.

“George Day was a very devoted board member for LMU and will always be remembered for his kind remarks and support of the university,” said Dr. Autry O.V. “Pete” DeBusk, chairman of the LMU Board of Trustees.

This first physician to open a practice in Harrogate, Tennessee, Day played an integral role in incorporating The City of Harrogate in 1992 and served two terms as the city’s first mayor. Renowned throughout the region, he recently retired after operating his practice for 62 years.

Day joined the LMU Board of Trustees in 1994 and continued to serve the University until the time of his death. A generous supporter, he helped fund the digital sign at the front of campus and served on the Abraham Lincoln Library and Museum committee.

Day mentored students from LMU-DeBusk College of Osteopathic Medicine (LMU-DCOM) and served as a preceptor.

Day had a passion for aviation and was a licensed pilot and flew his own plane for 40 years. He was a pillar of the community, supporting youth sports teams throughout the region, and played a significant role in creating the Harrogate City Park. Day was an active member at Harrogate United Methodist Church and owned several patents.

Day was preceded in death by his wife, Judy, and is survived by the couple’s three children, Patrick Day, Mike Day, and Tracy Day Serbalik and three grandchildren. Services are pending.