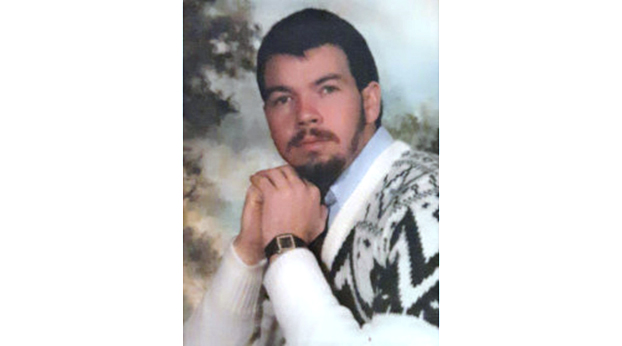 The Tennessee Board of Parole has refused to put convicted first-degree murderer William Singleton back onto the streets – this time. The Parole Board determined that there is substantial risk that Singleton would not conform to the conditions of his release. The board was also concerned that releasing Singleton at this time would “depreciate” the seriousness of the crime for which he was found guilty.

Singleton has spent nearly 28 years behind prison bars for the 1993 murder of Claiborne County resident Jeff Keck. The victim was shot three times in the face, wrapped in plastic and hidden by Singleton inside a freezer under tobacco, manure and dirt.

Keck’s daughter, Autumn, was just three years old when her father was killed. When she learned of the upcoming parole hearing, Autumn set to work creating a petition to keep Singleton in prison. She took to various media outlets to tell her story and plead for signatures.

She said at the time that she could not imagine allowing Singleton back into society to possibly murder again. Having to gather signatures on a petition to keep the convict behind bars “is insane” she said.

Parole Boards routinely consider victim impact statements and petitions, which likely played a role in the outcome of this hearing.

Autumn says she is very thankful for all those who took the time to sign her petition.

He will be up for another parole hearing next summer.