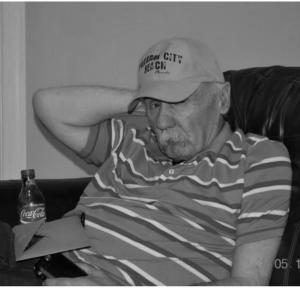 Wang Richard Turner, age 83, of Tazewell, Tennessee was born May 19, 1938 and passed away on Sunday, September 5, 2021 at home with his family by his side. He professed faith in Christ at an early age.

The family would like to give a special thanks to the staff of Suncrest Hospice for their care.

The family will have a graveside service Friday September 10th at 6:15 PM at Fairview Cemetery. Everyone will meet at the cemetery.