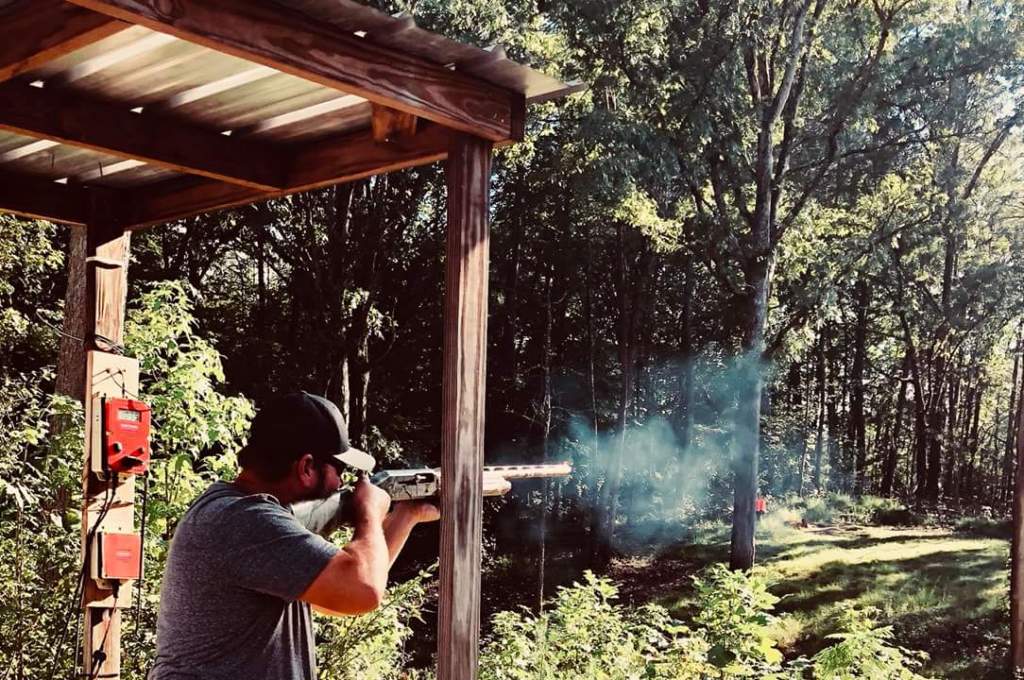 It’s time for a fundraiser as shooters come together to hit the little clay targets during the 6th Annual Clays for Children Sporting Clays Tournament.

Who would have ever thought a little clay pigeon could do so much good. Sporting clays – that is, those little round things sportsmen use for target practice – have raised much-needed funds to offset the costs of helping abused and neglected kids in our 8th Judicial District.

For the last five years, attorney general Jared Effler and his staff, in partnership with the district wide Children’s Centers, have undertaken the massive effort of putting together the Annual Clays for Children Sporting Clays Tournament.

In September of each year, marksmen and neophytes alike gather together at Chilhowee Sportsman’s Club in Maryville to see just how handy they are at busting the clay.

Today, this event is easily the biggest draw for the Sportsman’s Club as it continues to grow each year in leaps and bounds.

Sporting clays have a unique history in our modern shotgun culture. The variety of course and scenarios are credited for a good portion of its popularity. Watching good shooting from innately talented gunmen surely adds to the sport’s attraction.

The hobby was originally developed in the late 1700’s, when live birds were used to practice marksmanship. Glass targets later replaced the live variety of target when it was discovered that the glass easily mimicked the actual flight of birds.

The glass was great for shooting at. However, it soon proved vastly difficult during the cleanup phase of the sport as the shooters realized the danger, expense and mess glass targets left behind.

Clay targets were invented nearly a century later, by an Englishman who was inspired by children playing with rocks and shells.

The popularity of clay shooting grew as competitions developed between groups and countries alike.

The first known international competition was between England and Scotland in 1925. Scotland took that trophy.

The clays were later developed to mimic not just birds but other fast animals like rabbits. There are six uniquely styled clay targets ranging from large and bulky to small mini targets, commonly known as the flying aspirin.

There are no standard distances or angles, allowing the shooters practice in hitting the clays in a way resembling the unpredictable nature of fleeing animals.

The sport allows the operator to vary the timing of the clays, letting go singles or some combination of multiples which can be timed a few seconds between each release, sent after the first clay is released or at the exact same moment.

This year’s event, slated for Sept. 24, is a 100-shot competition. Shooters will participate in teams of four in either morning or afternoon flights. Effler says there are a few team spots still available.

Non-shooters can still support Clays for Children with station sponsorships or with the donation of items to be auctioned during the event. Volunteer opportunities will be available during the day of the competition as well.

To register your team or become involved in Clays for Children, contact Kathy Henard with the District Attorney’s Office at 423-626-8002, or by email at: kahenard@tndagc.org.