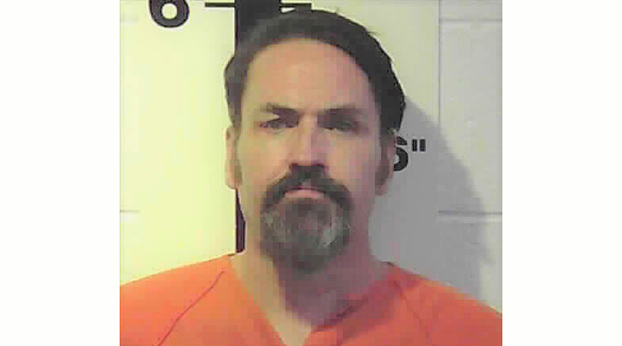 A Claiborne High School teacher has made bail after being arrested on the evening of Sept. 16, charged with the theft of a school district-owned computer.

Timothy Wayne Munsey, 44, was employed as a Claiborne High School instructor when he allegedly pawned the computer 14 individual times in a series of pawns beginning on Feb. 24 and ending on Aug. 10.

Tazewell Police Chief Jeremy Myers stated in a citation that he had spoken to Dr. Linda Keck, director of schools, about the stolen laptop computer that was found at Shylock’s Pawn Shop in Tazewell.

The school system positively identified the computer as school property, according to a news release.

Munsey is charged with theft of property under $1,000. He will be facing the judge during his first hearing on Sept. 28.