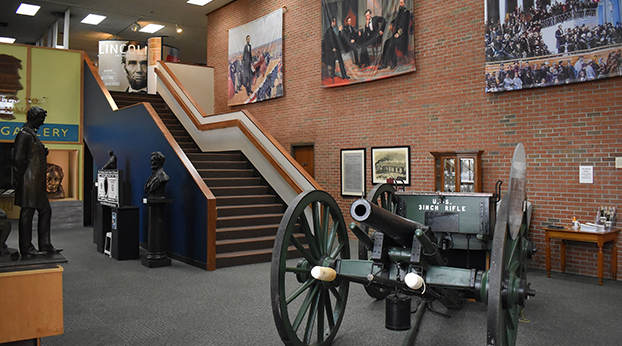 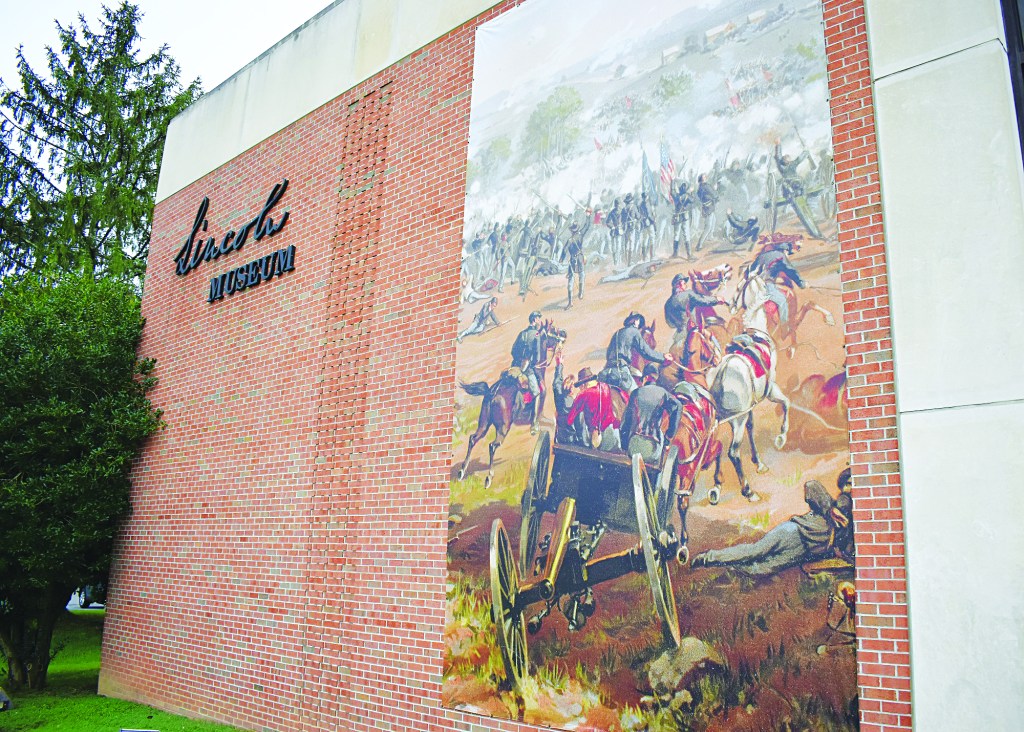 A hole between two mountains called the Cumberland Gap was once the gateway to history, and down in a little town called Harrogate much history is on display. Located on the campus of Lincoln Memorial University and just right of the main campus entrance there is a building that houses the Abraham Lincoln Library and Museum.

The museum was organized by General O.O. Howard on the request of Abraham Lincoln himself, and its history dates back to the late 1890s. The community was thought to be loyal to Lincoln and the Union despite being a southern state by definition. The loyalty given by these people are a huge reason that the museum and collection of Lincoln memorabilia exists.

During the late 1970s, a large donation by Kentucky Fried Chicken founder Colonel Harland Sanders helped move the historic items to their present location inside a 21,000 square feet building. The museum now holds more Lincoln and Civil War history than almost anywhere in the south. 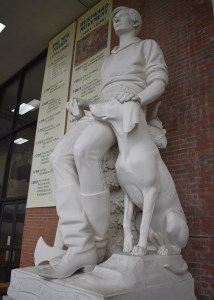 Along with numerous Lincoln items the museum contains Civil War items including the largest sheet music collection, 2,500 Civil War area pamphlets, Civil War weapons, and more. There are two vaults containing everything from a lock of Lincoln’s hair to actual signatures from every American president through Barack Obama.

Spending time in the museum will allow you to visualize a time when a young man grew into a President that made a huge impact on not only the United States but the entire world.

The museum is constantly evolving with exhibits on rotation but lately some new contributions have made the museum even more interesting. The Dr. Robert L. Kincaid family donation made it possible for a gallery renovation and will help support additions to the museum.