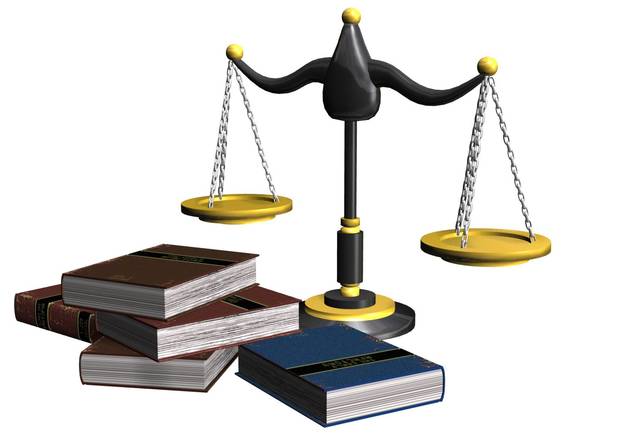 Nelson Paul Replogle, 59, of Knoxville TN pleaded guilty on Oct. 25 to one count of murder for hire in violation of Title 18, United States Code – Section 1959. Replogle pleaded guilty before Senior United States District Judge Leon Jordan of the U.S. District Court for the Eastern District of Tennessee. Sentencing has been set for Feb. 22 at 10:15 a.m. in U.S. District Court at Knoxville TN.

As a result of his guilty plea, Replogle faces a term of up to ten years imprisonment, a fine of up to $250,000 and supervised release for a period of three years.

As part of the written plea agreement, Replogle waived indictment by a federal grand jury and agreed to plead guilty via an information. According to documents filed in the case, Replogle admitted to using the Internet to contact a dark web entity that purported to arrange murders for hire. Replogle provided the would-be killer with the intended victim’s name and address, a description of the victim’s vehicle, and a specific date, time and place where the victim could be found and murdered. In addition, Replogle asked that the killing appear as “road rage or (a) carjacking gone wrong.”

In exchange for the anticipated murder, Replogle used the Internet to transmit a payment of 0.2924549 Bitcoin which, on the day of payment, had the approximate value of $17,853.49.

Agents with the Federal Bureau of Investigation (“FBI”) learned of the plot and intervened and arrested the defendant. The victim was not harmed as a result of the defendant’s attempt to have the victim murdered. This prosecution is the result of an investigation by the FBI. Assistant United States Attorney Frank M. Dale Jr. representing the United States.