Suspect arrested on alleged sexual exploitation of a minor 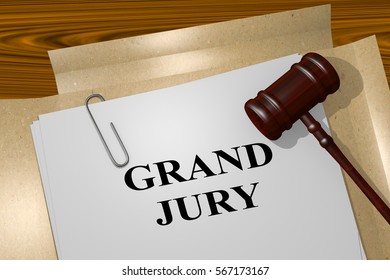 A lengthy investigation has led to the arrest of a Claiborne County man for the alleged sexual exploitation of a minor.

Kristopher Dalton Foister, 20, was booked into the Claiborne County Jail on Oct. 29 following the return of a true bill by the Claiborne Grand Jury two days prior.

Foister allegedly posted an image to the social media platform Snapchat containing material depicting child sexual abuse. The Tennessee Bureau of Investigation was notified in April of 2020 via cybertip by the National Center for Missing and Exploited Children.