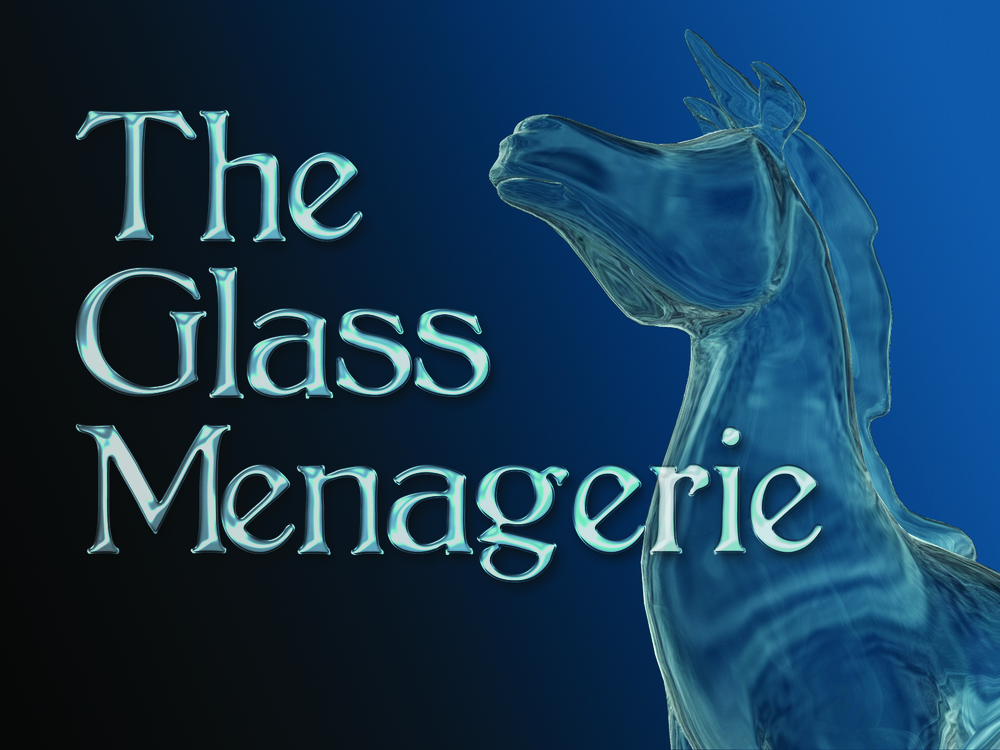 The Lincoln Memorial University (LMU) Paul V. Hamilton School of Arts, Humanities and Social Sciences and The LMU Players will present a theater production of “The Glass Menagerie,” Thursday through Saturday, November 11-13, in the Cumberland Gap Convention Center located at 601 Colwyn Street.

Assistant Professor of Theater Joe Gill will direct Tennessee Williams’ award-winning classic, which is often said to be his masterpiece. The play is a “memory play” based loosely on the life of the author, but as the main character Tom Wingfield states, “What they see may not be precisely what happened.” It is set during the Depression in a lower-middle class St. Louis neighborhood, similar to the neighborhood in which Williams grew up. The Wingfield family – mother Amanda and daughter Laura in addition to Tom – live in a dim, cramped apartment that faces an alley, as did the Williams family.

Tom tells the story of Amanda, an aging Southern belle, and her quest to find a suitor for Laura, who is depicted as fragile and incapable of finding her own partner. Amanda enlists Tom’s help in this quest, while Laura only wants to stay home with her collection of small glass animals – her glass menagerie. The play deals with many themes such as regret, guilt, escapism, and power of memory, with the most conspicuous theme being the difficulty the characters have in accepting and relating to reality.

“The Glass Menagerie” premiered in Chicago in 1944 and catapulted Williams from obscurity to fame. It later moved to Broadway and was Williams’ first successful play. It has been performed on stage and on film. “The Glass Menagerie” is considered one of the most significant plays in the American theater canon and artistic success that established Williams’ reputation as a playwright.

Limited tickets are available. Advance tickets are $8.50 plus fees for general admission. Tickets are $10 at the door. Admission is free for LMU students, faculty, and staff (with an ID) as well as children under 12. The show begins at 7 p.m.

For more information, contact Gill at 423.869.6265 or by email at joseph.gill@LMUnet.edu. Order tickets online at Eventbrite here: https://www.eventbrite.com/d/tn–harrogate/the-glass-menagerie/.