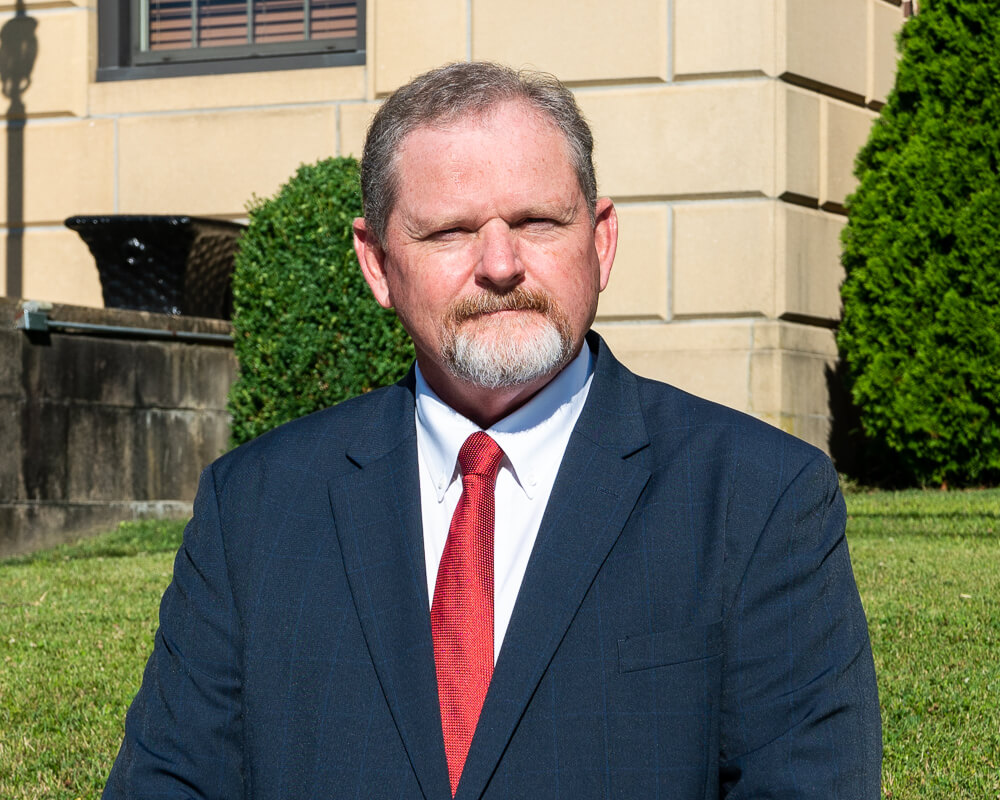 The wait is over for county employees who have been looking for their cut of some $506,720 in essential worker pay from the American Rescue Plan Act.

The Claiborne Commission wrangled the pros and cons at length during the November meeting.

The holdup, according to County Mayor Joe Brooks, was the lack of any concrete guidelines. Brooks said he had just received what is being called the interim guidelines that spell out specific qualifying jobs. For instance, an employee could qualify for a piece of the pie if they regularly performed in-person work and/or worked in areas in which they handled items previously handled by others.

From that list, the county can definitely rest easy in handing checks over to employees of the Claiborne County Sheriff’s Office and the Sanitation Department which definitely rest inside the black and white area of the guidelines.

There is a gray area, however, that could be tricky. Brooks says that if the county decides to cut checks for those in that group, the treasury might just decide they do not qualify.

In that case, that portion of the funds would have to be repaid to the federal government.

“The only mechanism that we’re going to have to pay that money back is through your local property tax,” said Brooks, adding that approximately $78,000 and change would be needed for that repayment.

If that is the case, property taxes would need to be increased somewhere between one and two cents.

Brooks did say he thought a good case could be made for county office personnel where money and documents regularly change hands.

The Claiborne County Road Department was eventually added to the list after a lengthy discourse.

“Without roads being in passable condition, you won’t have EMS services that can get to those folks from 911 calls. That could be argued as an essential service,” said Brooks.

Commissioner Kim Large said she had spoken by phone earlier that day to Bryan Burklin with the Tennessee Comptroller’s Office. Burklin is one of those named on the July 9 memorandum summarizing the guidelines. Large said Burklin had verified that those overseeing the premium pay webinars attended by Brooks and the commissioners “didn’t have everything just right.”

Large added that Burklin had given her oral verification that the Road Department and all non-elected county office personnel are considered essential workers.

She said she was told by Burklin that the treasury is not looking for a final version of the guidelines to be released and that the interim one stands.

Brooks said he would want that information in black and white and written proof that the treasury will stand by it. He said the treasury only oversees and manages the money for the county and will not be responsible for paying back any money spent.

He suggested the commissioners cut from the resolution those sectors considered in the “gray areas” for now. Or, they could either do nothing now or adopt the resolution as originally written.

Commissioner Large read a statement from the Tennessee Comptroller of the Treasury stating that Mayor Brooks has the authority to designate as essential workers others who are employed in perceived critical infrastructure sectors.

Later, Commissioner Brent Clark returned to discussion of the Road Department, saying those workers were just as important.

Commissioner Zach Mullins agreed, saying he sees the highway department as transportation – listed on the guidelines as one of six critical infrastructure sectors.

“I’d like to say on Dec. 25 last year, when our boys were out plowing snow on Christmas Eve and Christmas Day, they didn’t hesitate to respond. To go out there and get everybody’s roads started opened up all through the holidays. And also, all the way up to Easter last year, when we were stormed out. They were all out there working and getting it 12 to 14 hours a day.

“Through all this pandemic, all my crew was out there working 12 hours a day, 7 days a week to get this county back up and running and to get all these 150 roads opened back up. They also went out there in the midst of the pandemic, and built the road that gets access all around the health department. They expedited the shots for everybody. There’s as much risk for us as there is for anybody else.

Later, he read a memo from the Tennessee Highway Department administrators verifying that highway department personnel are classified as first responders by the Office of Homeland Security and by presidential directive.

After more discussion, Commissioner Nathan Epperson made a motion to amend the resolution and to set a ceiling on the essential worker pay at $2,500 per employee. The amended resolution also states that the county budget will be amended to fit the final payout, which could incorporate the use of a three-tier system that would pay out according to employee longevity before, during and after the pandemic.

The amended resolution was adopted with a vote of 18 in favor and zero against the matter. Commissioners Steve Brogan and Steve Murphy passed their votes due to a conflict of interest.

Large, who has a family member employed with the County Road Department, voted her conscience.

Commissioner Stacey Crawford was absent from the meeting.

CMC earns ‘A’ in safety from Leapfrog org