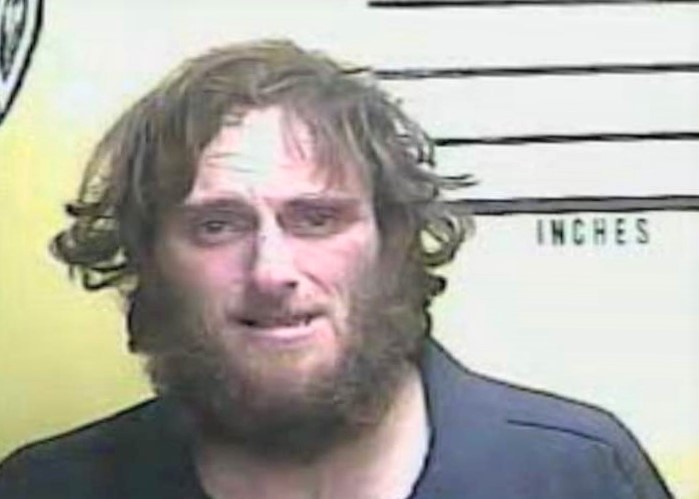 A Claiborne County man is behind bars after evading not one, but two law enforcement agencies the day prior to arrest on Dec. 8 at his place of employment.

Leonard B. Garner successfully evaded capture by the Claiborne County Sheriff’s Office on an alleged assault charge when he decided to pass through the Cumberland Gap Tunnel. At that point, the Middlesboro Police Department picked up the long and winding pursuit, eventually calling off the chase for safety reasons.

Garner’s first move after crossing the Kentucky border was to turn right off Cumberland Gap Parkway into the Big Lots parking area only to maneuver back onto the northbound lane.

At this point, Garner reportedly began driving erratically as he cut in and out of traffic and played a game of cat and mouse with other drivers “in an aggressive manner,” according to a news release.

Garner then decided to forego stopping for lights as he ran down the turn only lane to pass slow moving and stopped vehicles.

He continued up the northbound lane, driving at a high rate of speed and refusing to comply with the patrol cruisers’ emergency signals.

The officers deemed the chase to be unsafe for the public and called it off.

Garner was observed by Bell County Sheriff’s Deputies heading toward the Tri-County Recycling Center. At this point, Pineville and Bell County units joined the hunt but was unsuccessful.

Just after 11:30 a.m. the following day, Garner showed up to his place of employment but left shortly afterward. Meanwhile, the Middlesboro Police was alerted and was able to capture him upon his return a short time later.

However, it was not an easy capture. Garner reportedly led officers on a foot pursuit around the Smithfield Foods plant before losing to law enforcement in a brief struggle.

Garner is facing a plethora of charges in Claiborne and Middlesboro. He is currently lodged in the Bell County Detention Center on the charges he managed to rack up in Kentucky.

Claiborne County will most likely extradite Garner for the charges resulting from the assault and subsequent pursuit on Dec. 7. Garner is also wanted in Virginia on separate charges.

As of press time, Garner had not yet been extradited to Claiborne County.