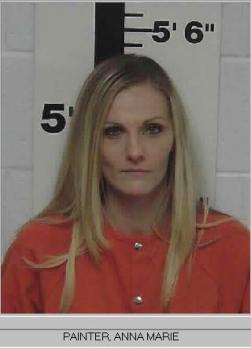 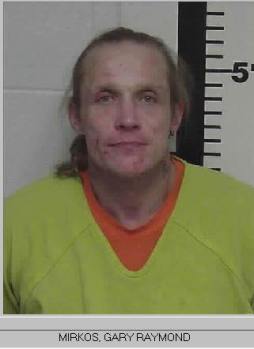 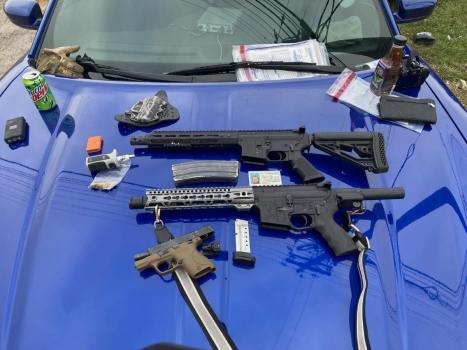 A traffic stop on Jan. 13 resulted in the arrests of two individuals when detectives and deputies of the Claiborne County Sheriff’s Office Criminal Interdiction Unit discovered contraband in the vehicle.

Gary Raymond Mirkos, 41, of Rogersville and Anna Marie Painter, 34, of Speedwell were arrested during the stop that occurred along U.S. Hwy. 25E.

Found inside the vehicle were a total of three firearms and an assortment of narcotics including methamphetamine and heroin. One of the firearms was later discovered to have been stolen from Scott County, Virginia.

As of press time, the two suspects had not been arraigned nor bond set.

This is an ongoing investigation with more charges expected.