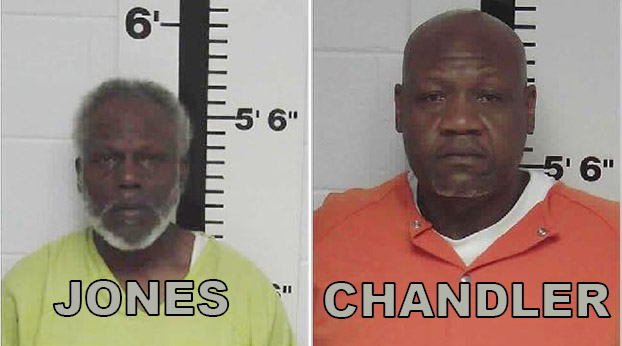 On Tuesday, Feb. 15, a traffic stop was conducted on a 2013 Mercedes-Benz on U.S. Highway 25E in Claiborne County. Through investigation, the criminal interdiction unit recovered a large amount of illegal narcotics inside the vehicle.

Patrick Jones, 58, of Dekalb County, Georgia, and Terry Chandler, 53, of Jefferson City, Tennessee, were arrested. Jones was charged with possession of schedule VI (marijuana) for resale and delivery.

And the race is on! General election promises some…