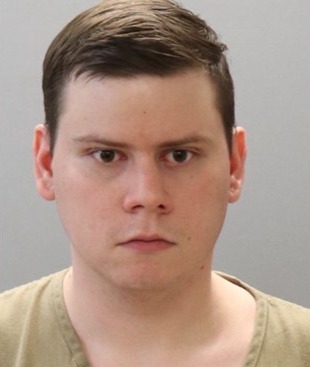 A two-day trial in Federal Court netted the conviction on March 7 of Tazewell resident Alexander DeWayne Noah for possession of child pornography.

Noah, 25, will be sentenced on July 14 before U.S. District Judge, the Honorable Thomas A. Varlan.

Noah could be sentenced up to 20 years in prison and given supervised release for life. He will be required to register as a sex offender no matter his residency, employment or schooling.

Homeland Security began investigating Noah after receiving a tip from the National Center for Missing and Exploited Children, according to court documents. Homeland Security Investigations was apprised of the online storage account holding child pornography. An indictment was forthcoming following the issuance of a federal search warrant at Noah’s residence.

Homeland Security agents and the Knoxville Police Department’s Internet Crimes Against Children Unit conducted the investigation, according to a news release.

This case was brought via Project Safe Childhood (PSC), which is a nationwide initiative launched in May 2006 by the Dept. of Justice to combat the growing epidemic of child sexual exploitation and abuse.

To learn more about internet safety education, visit www.justice.gov/psc/resources and click on the tab ‘resources.’