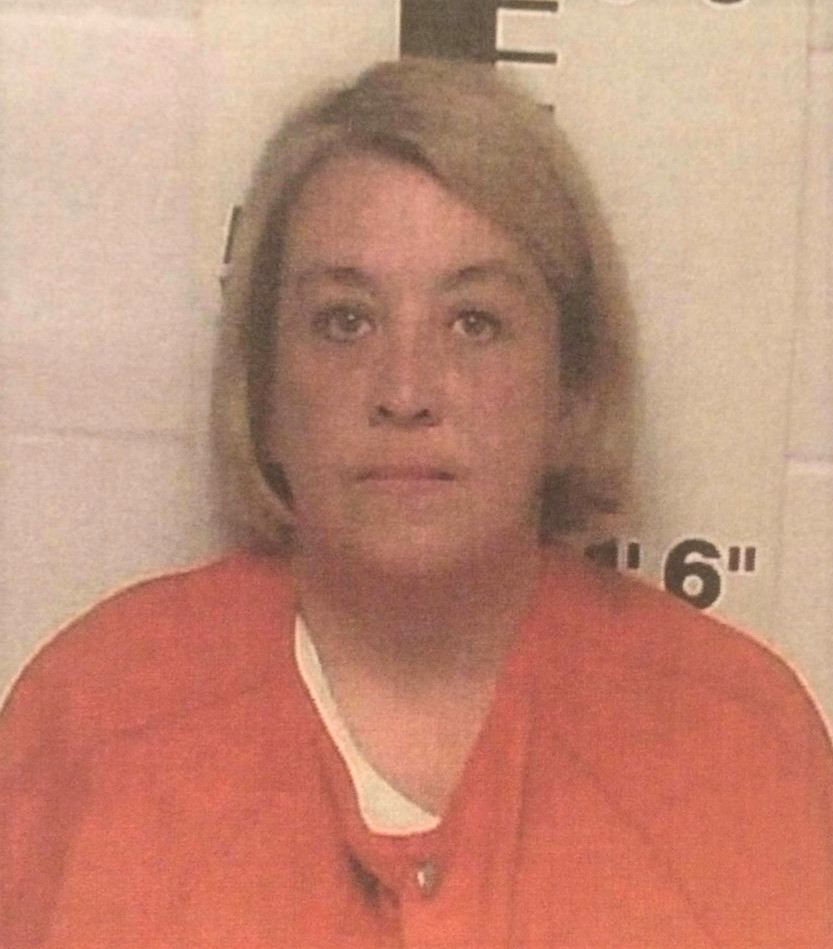 A former Claiborne County Circuit Court deputy clerk was indicted on June 24 by the Grand Jury on alleged charges stemming from her dismissal in early April.

Leslie Adaline Chumley, who was the Circuit Court Clerk accountant, was charged with one count each of official misconduct, theft over $250,000 and the destruction of and tampering with governmental records.

A true bill was returned on Chumley following a lengthy investigation by the Office of the Tennessee Comptroller.

Chumley, who was considered the lead suspect in the case, had allegedly spent the better part of 2015 through 2022 “unlawfully exercising control over property” belonging to the Circuit Court Clerk’s Office without consent.

She was arrested and booked into the Claiborne County Jail under a $25,000 cash bond. Chumley posted the bond and was back on the street within a short time following arrest.