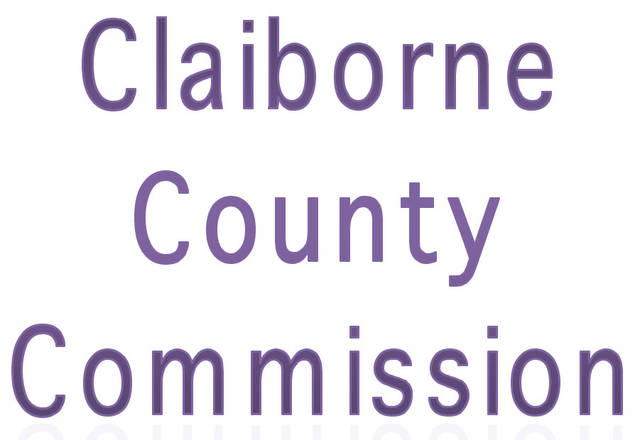 Two Speedwell residents asked the Claiborne Commission on Monday evening to consider whether an ordinance could be drafted prohibiting any blasting, surface mining or rock crushing operations inside residential areas within the county.

Gary Mayes and Mitchell Livesay also requested that the county get the ball rolling on cementing zoning regulations so that damages they say they’ve incurred will never happen to others.

“I’m not trying to be dramatic, but I want you to think about if you’re sitting in your home. The walls of your home start shaking violently. The glass rattles in your windows so hard you think they’re going to break out. The floor of your home rumbles; the dishes in your kitchen cabinets shake so loud you think they’re coming out of the cabinets,” said Mayes, describing his first experience with blasting from a new rock quarry operation located across the highway from his home.

Mayes says he and his neighbors thought they were experiencing an earthquake. Instead, they saw a plume of rock dust rising in the air only to later learn that it was The Rogers Group blasting at what was formerly a timber company logging yard.

Mayes said the blasting was equal to a military explosion. He says his concrete driveway was cracked in two places and major damages were done to a rock chimney on his property as a result of that first blasting.

The blasts have reportedly damaged waterlines in the community as well.

Mayes says the ongoing operation is more than unnerving.

“I open up my front door of a morning to see a cloud of rock dust in the air and the noise of rocks being crushed; the sound of gravel being poured on a metal surface and the heavy equipment being operated,” said Mayes.

He said it is hard for his community to believe this type of operation is allowed to go on within a residential area containing approximately 50 homes and a newly built church.

Mayes says homes and properties are being destroyed that took a lifetime of hard work to pay for.

This is ruining the land, polluting the air and water while The Rogers Group shows no regard, thumbs its nose at us and tells us they can do whatever they want, he added.

County attorney James Estep III was asked just what if anything could the commissioners do in this situation. Estep said that The Rogers Group had to have gone through the permitting process with the Tennessee Dept. of Environment & Conservation (TDEC). He said Claiborne County has no authority to adopt ordinances. Any actions would need to originate from the state legislature or through TDEC.

Estep added that individuals have the right to pursue litigation, or a civil suit, against the company – at the property owners’ expense.

Mayes said he had contacted the TN Fire Marshal and that he was told an investigator from the U.S. Mine Safety Office will be sent to inspect the operation.

Commissioner Mitchell Cosby raised the question of zoning near the end of the discussion. He referred to the controversial crypto mining operation in the southern portion of the county, the shooting range and the current rock quarry operation.

“In the last four years, we’ve had three different items come up of things in people’s neighborhoods that they don’t want. Zoning would have prevented all three of these from occurring. I think we need to start having that discussion – seeing if that’s something we want. It’s a hot topic,” said Peters.

He said the public needs to have input in the process and a major say in whether the county begins drawing up specific zoning regulations that would affect their properties.

This is a developing story. The Claiborne Progress will have more as new information becomes available.

Do you know what your candidates think? Graham Wilson…