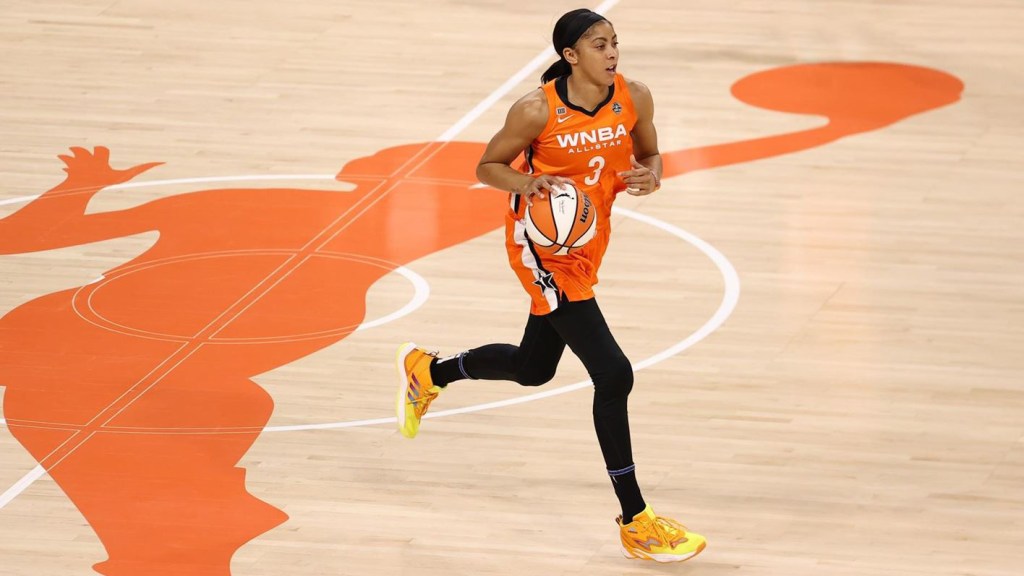 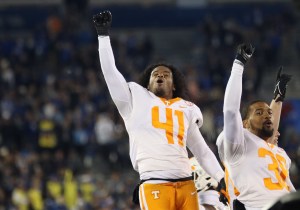 This is Tennessee’s best Directors’ Cup finish since 2006-07, when it earned its best-ever placement at No. 7. It also snaps a 10-year streak of finishing outside the top 20.

Tennessee was the fourth-best finisher among SEC schools this year—a significant improvement from it’s ninth-place SEC finish a year ago.

“Our student-athletes and coaches have a lot to be proud about this year, highlighted by five SEC championships,” White said. “Across the board, we’ve shown significant improvement from recent years. But we can’t be satisfied; 13th place is not our goal. We’re setting our sights higher, and I’m very confident we’re going to keep rising.”

Tennessee was one of only seven Division I programs in the country to make a football bowl game and also qualify for the NCAA Championships in men’s basketball, women’s basketball, softball and baseball (joining Arkansas, LSU, Michigan, Notre Dame, UCLA and Virginia Tech).

Eight Tennessee teams (four men’s and four women’s) finished in the top 16 or advanced to at least the round of 16 in their respective NCAA Championships. 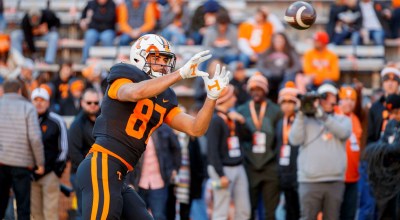 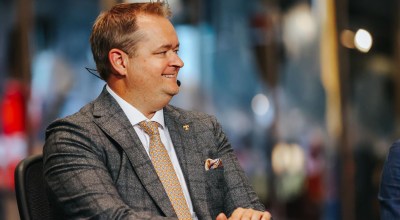 LMU basketball to play in hall of fame tournament