Policing for profit? Tennessee civil asset forfeiture brought in $16 million in 2021, but transparency is lacking 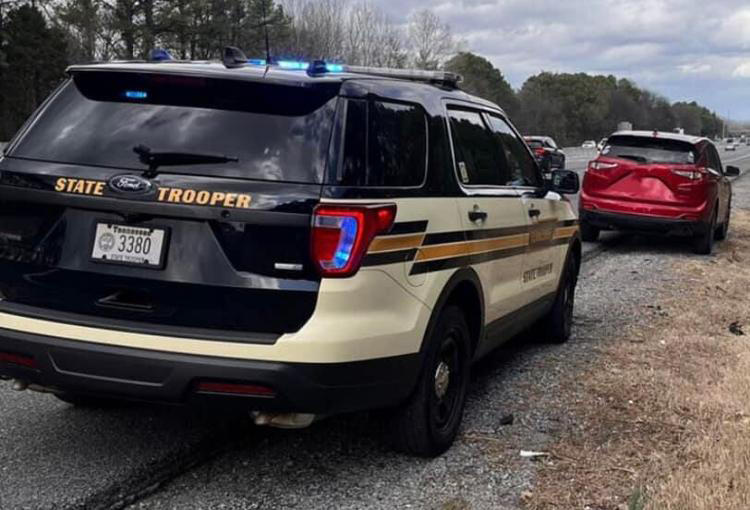 A Tennessee State Trooper pulls over a motorist. Photo by Tennessee Highway Patrol via Facebook

In 2021, law enforcement in Tennessee seized $16 million worth of cash and $15.8 million was forfeited in court. But according to annual reports from Tennessee’s Department of Safety and Homeland Security, departments used just $195,000 of those funds. 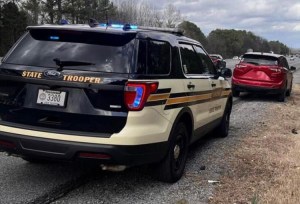 A Tennessee State Trooper pulls over a motorist. Photo by Tennessee Highway Patrol via Facebook

Each year since Tennessee law began requiring those disclosures in 2018, similar numbers have appeared.

Civil asset forfeiture is a legal process where law enforcement takes possession of private property if it believes there is probable cause that the property – either cash or a vehicle or anything else of value – was used to commit a crime.

Wes Moster, director of Communications for the Department of Safety and Homeland Security, said that no one from the department would do an interview on the topic of civil asset forfeiture and asked for specific questions to be emailed.

Moster did not respond to a follow-up email with questions sent by The Center Square, including questions on where the funds went, why some departments such as the 23rd Judicial District Drug Task Force collected far more in seizures than the rest ($1.8M in 2021) and whether the department felt that the current system was working in Tennessee.

In 2020, the 23rd District Task Force seized $760,000 in funds while in 2019 $1.7 million was forfeited in the same district, which includes a section of Interstate 40 near Dickson between Nashville and Memphis.

If property is seized and no arrest is made, law enforcement will issue a Notice of Seizure and a forfeiture warrant hearing will be set.

The problem with that, according to Managing Attorney Lee McGrath of the Institute for Justice, is that his group’s report “Policing for Profit” shows the median currency seizure in Tennessee from 2015-19 was $675 and it would cost much more to pay a lawyer to fight for the return of the money than to just let law enforcement keep the funds.

Tennessee also charges a $350 bond to appeal the seizure of funds, the removal of which was discussed in 2020 by the Tennessee Legislature but died in the House after passing the Senate.

This past session, legislation sponsored by Sen. John Stevens, R-Huntingdon, and Rep. Jerry Sexton, R-Bean Station, that would have made the asset forfeiture process part of criminal court instead of civil court died in committee as well.

McGrath worked with Sexton and Stevens on the legislation and has done so with lawsuits and legislation throughout the country.

Nebraska, Maine, New Mexico and North Carolina have eliminated civil asset forfeiture, making it part of the criminal process where a person must be convicted and then the item must be found to have been an instrument or proceeds involved in a crime to be forfeited. In the Tennessee system, the criminal case for the individual and civil case related to seized property are run separately.

Tori Venable, Tennessee State Director of Americans for Prosperity, said that each year her group advocates for civil asset forfeiture reform legislation and every year it is opposed by the Department of Safety and Homeland Security.

“Unfortunately, a lot of the drug task force agencies in our state rely solely upon civil forfeiture to fund their departments,” Venable said. “It’s not supposed to fund actual law enforcement salaries but because it’s a combined federal and state joint task force, that is how they get around it.

“They should not have to rely on violating someone’s constitutional rights to fully fund their department.”