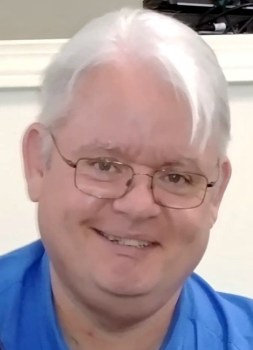 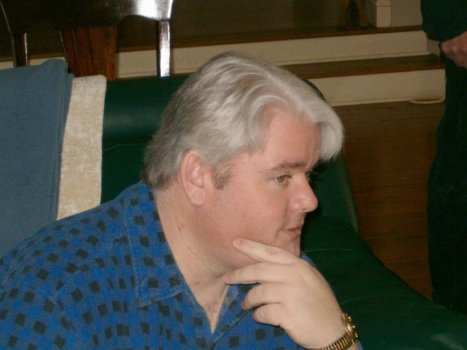 The late Richard Evans during the 'Rico Suave' years.

He was an honorary Kentucky Colonel, a novelist, a political pundit, a sports nut and a journalist. The late Richard Evans crammed a lot of life into his short 57 years, but he would be the first to say, “it’s just living.”

Born on June 3, 1965 in Pineville, Kentucky, Richard graduated from Lone Jack High School. He went on to earn degrees in history and political science at Cumberland College. He also found time to indulge his passion on the college football team.

In later years, Richard was faithful in his religious worship at Waldridge Baptist Church, where he taught several classes and loved to sing. He was also the director of the church youth camp.

A friend shared that, as a sports writer, Richard never wanted a kid to feel bad about something he wrote while covering an event. That he just wanted to cover the game and if there was something good to report, then he’d tell it.

As news spread of his passing, cherished memories were shared between old friends. Some agreed that Richard had an uncanny ability to thoroughly vocalize his take on local, regional and national sports events. Others agreed that Richard could easily hold his own during a highly-charged political conversation.

He had the ability to know when to hold his own and when to let it slide. During his Progress years, he was lovingly referred to by the staff as “Rico Suave.”

He could always be counted on to be there in the crunch to assist, to go to battle for, to commiserate with.

We at the Claiborne Progress join many voices in condolences to his wife Joy, his children Mollie Miller and Serenity Hobock, his sister Karen Thacker, his brothers Eddie and Greg Evans and all other family members and friends who have lost a genuine soul.