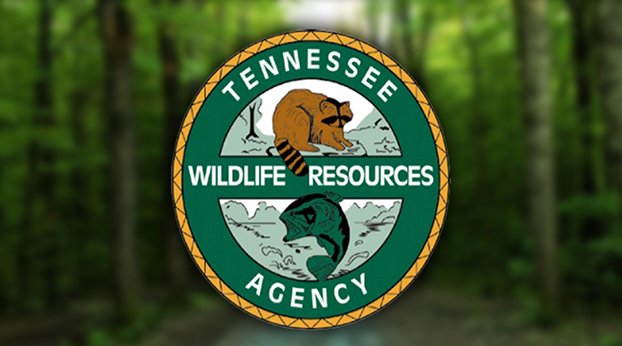 Tennessee Sen. Mike Bell, R-Riceville, will resign his post on Aug. 31 and take over as the Senior Advisor for Legislative Affairs and Policy for the Tennessee Wildlife Resources Agency.

Bell previously announced he would not seek reelection for his post, where his current term runs until Nov. 8. The primary winners for the District 9 seat were Republican Steve Southerland, who currently represents District 1, and Democrat Sara Thompson.

Bell was first elected to the Tennessee House in 2006 and moved to the Senate in 2010. He takes over his new role on Sept. 1.

“For as long as I can remember I have been an avid outdoorsman,” Bell said. “I am excited for the opportunity to help advance the agency’s efforts to ensure Tennessee’s rich natural resources can be enjoyed for many future generations.”

“His extensive legislative experience and his passion for hunting, fishing, and outdoor recreation will make him a valuable team member,” said Executive Director Jason Maxedon. “We look forward to working with him to advance critical policy to support the conservation and management of wildlife, fisheries, and Tennessee’s waterways.”

Most recently, Bell chaired the Senate Judiciary Committee and was a member of the Government Operations, Joint Education, Health and General Welfare and Joint Judiciary and Government committees.

“We will miss him terribly in the Senate but I am grateful to know he will not be going far,” said Lt. Governor and Senate Speaker Randy McNally. “Mike will be an outstanding advocate for the TWRA. I look forward to working with him as he excels in this new role.”