Cost of hiring workers is less in Tennessee 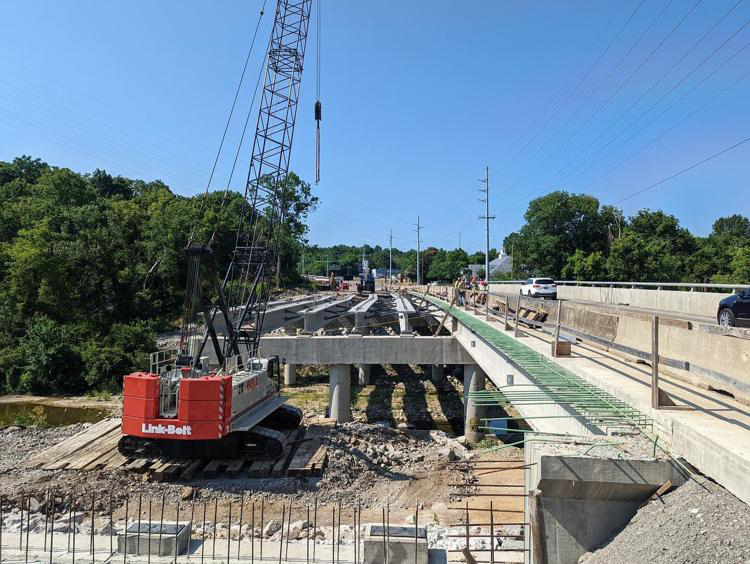 Tennessee businesses have to pay less than most states in the country to find an employee, according to a new report from Tipalti, a global partner payment automation system and accounts payable software company.

Those workers are then facing burnout more than most of their counterparts in other states, according to a report from Lensa.

The cost of employment report looked at eight different categories of employments costs, from salary and benefits to taxes, social security and unemployment.

Tennessee ranked 46th in cost of employment, paying employees an average salary of $49,330 with an average of $3,048 in Social Security payments, $715 annually to Medicare and $2,960 in federal unemployment payments. Those federal payments ranked Tennessee 40th in federal costs.

Tennessee employers then pay an $189 per employee in state unemployment and $4,935 on average for health insurance (48th) with an average $1,480 (40th) in employee retirement payments for a total average payment of $13,337 per employee beyond salary.

Alaska, New York, New Jersey, Washington and California led the way in the list of most expensive spots to employ a worker while Mississippi, Alabama, Arkansas and Louisiana were the only states less expensive than Tennessee.

A new ranking from WalletHub showed that Tennessee also was 33rd in a list of the state where employers are struggling to hire. The report used job openings rate from the last month and last year to determine the rankings, with Alaska, Georgia, Kentucky and Vermont atop the list and Washington, New York, the District of Columbia and Connecticut at the bottom of the list.

In terms of burnout, Lensa gave each state a burnout score based upon hours worked, annual salary, travel time to work and searches for “burnout” on Google. Tennessee ranked fourth behind first-place Texas and both Louisiana and Florida, which were tied for second.

Tennessee workers averaged 39 hours and 18 minutes of work per week nearly 10,000 searches for “burnout,” a mean commute of 25 minutes and annual salaries of $62,000 per year, according to Payscale.