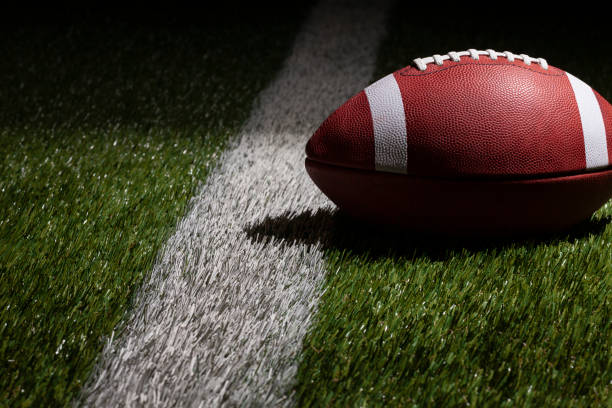 Claiborne High football coach Nathan Medlin is back at the helm of the team until the end of the season – with one caveat. He was told he must meet with the director of schools prior to resuming his duties. News of Medlin’s abrupt firing last week was met with shock and outrage by parents of team members, friends and the public at large.

The issue was hashed during the Claiborne School Board meeting on Sept. 8. Medlin supporters blasted the board in general, Dr. Linda Keck, Director of Schools, and Claiborne High principal Meredith Arnold in particular for the firing of their beloved coach. Questions surrounding the matter were left unanswered even though several members of the audience asked “why?”

Why was Medlin released from his coaching duties but not as a teacher? Why weren’t the school board members made aware of the termination until hours after the deed was done?

The rumor mill cranked up as many were made to believe Keck had resigned from her position following the Medlin termination. Rumors had it that Keck was leaving due to nonsupport of the school board.

It was later learned that Keck did not resign. Rather, she will be retiring on Oct. 31.

Arnold, who found herself at the center of public opinion in the controversy, remained silent through a few volleys aimed at her. She finally took to the microphone to recite from a prepared statement.

“Mr. Medlin is aware of the reasons he was dismissed as coach as he was told this in the presence of administrative staff. Due to the threats I have received, I sought legal counsel and due to Mr. Medlin’s right to privacy, I have been advised to make no further statements.”

According to Tennessee Codes Annotated T.C.A. 492203(a), the school board has no authority to approve any personnel decisions having to do with hiring, transfers or the like.

County attorney James Estep III was asked for his input about the state law. He said the board would be in violation of the statute and that the vote to reinstate Medlin “would not be effective.”

Board member Shane Bunch, who had originally asked that the item be added to the agenda for vote, amended his request to recommend that Keck reinstate the coach. The request was added to the agenda with a vote of 5 to 2. Neta Munsey, who had brought the point of order pertaining to the state statute, and chairman Wade Breeding were the two no votes.

Munsey said during her vote that having the board directly reinstate Medlin would have been “illegal” under the law.

Terminating Medlin as the football coach did not affect his teaching position due to tenure.

Keck walked out of the meeting following what she characterized as “a perceived threat.” She texted the board to let them know she had reconsidered the termination and that Medlin was reinstated until the end of the season.