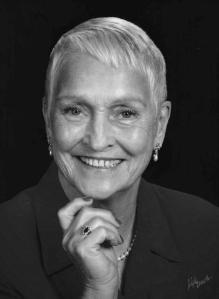 Joan Pearman Miller departed her earthly home September 5, 2022. She was born July 11, 1942, the daughter of the late Otto and Glada Gulley Pearman. She was a member of Covenant United Methodist Church where she had formerly served as secretary. She received her bachelor’s degree from Lincoln Memorial University and a master’s degree from Union College. Joan was an international educator and taught in Saudi Arabia, Kuwait, and Indonesia, as well as in the United States. Joan loved her country and community and worked with several different committees and groups for the improvement of Middlesboro. She served on the Middlesboro Code Enforcement Board, was co-chair of Crater of Hope, had worked with Middlesboro Main Street, the League of Women Voters, and Professional Women’s Club. She served with Levitt Amp Middlesboro Music Series since the beginning in 2015. She attended Brushy Fork Leadership Institute, SOAR in Pineville, served on the Advisory Board for the Caylor School of Nursing, and so much more. Joan was the recipient of the Cumberland Gap Regional Tourism Association’s 2020 Regional Strong Award. In addition to her parents, Joan was preceded in death by her husband, Robert C. (Bob) Miller, her son, Brian Southern, four brothers, Gawain, Otto, Norman, and Auburn Pearman, and sister-in-law, Reine Pearman. Joan is survived be her loving daughter, Kimberly (Troy) Damron. Grandchildren, Brandon (Brittany and son Jake), Sabrina, Ally Dameron, and Alexander Southern. Sister, Ramona Weaver, special nephew, Auburn Pearman, and a host of nieces, nephews, and family, all of whom will miss her terribly. The family will receive friends Friday, September 9, 2022 from 5PM until 8PM at Covenant United Methodist Church in Middlesboro. Funeral services will be conducted 1PM Saturday in the Arnett & Steele Valley Chapel with Pastor Chuck Shroll and Rev. Lawrence Fultz officiating. Entombment will follow in the Green Hills Memorial Cemetery. The Arnett & Steele Valley Chapel is honored to be serving the Miller Family. 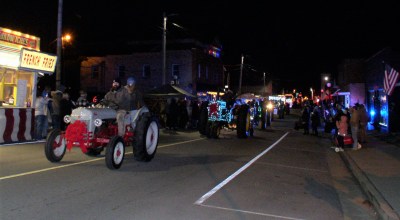