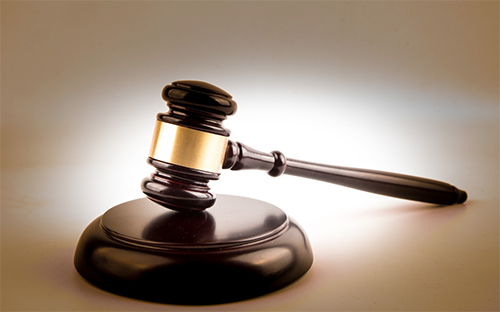 •Christopher George Lowry-driving under the influence, possession of drug paraphernalia, driving on a suspended license

•Jody Ray Hickman-failure to appear for possession of methamphetamine, possession of drug paraphernalia and violations of the rules of the road (no turn signal) and financial responsibility laws

•Laura Jane Everett-failure to exercise due care, violation of the registration law

•Daniel A. Rosnil-failure to yield traffic right of way

•Jessie Jay Green-violations of the light and registration laws

•Micheal B. Clauch-violation of the vehicle window tinting law

•Ronnie Johnson-possession of amphetamines, possession of a schedule V controlled substance, driving under the influence, violation of the rules of the road (improper traffic lane change), violations of the implied consent and registration laws

•Billy Jack Meeks-driving under the influence, speeding 67/45, violations of the implied consent and financial responsibility laws

•Marc Anthony Aramini-violations of the registration and address change laws