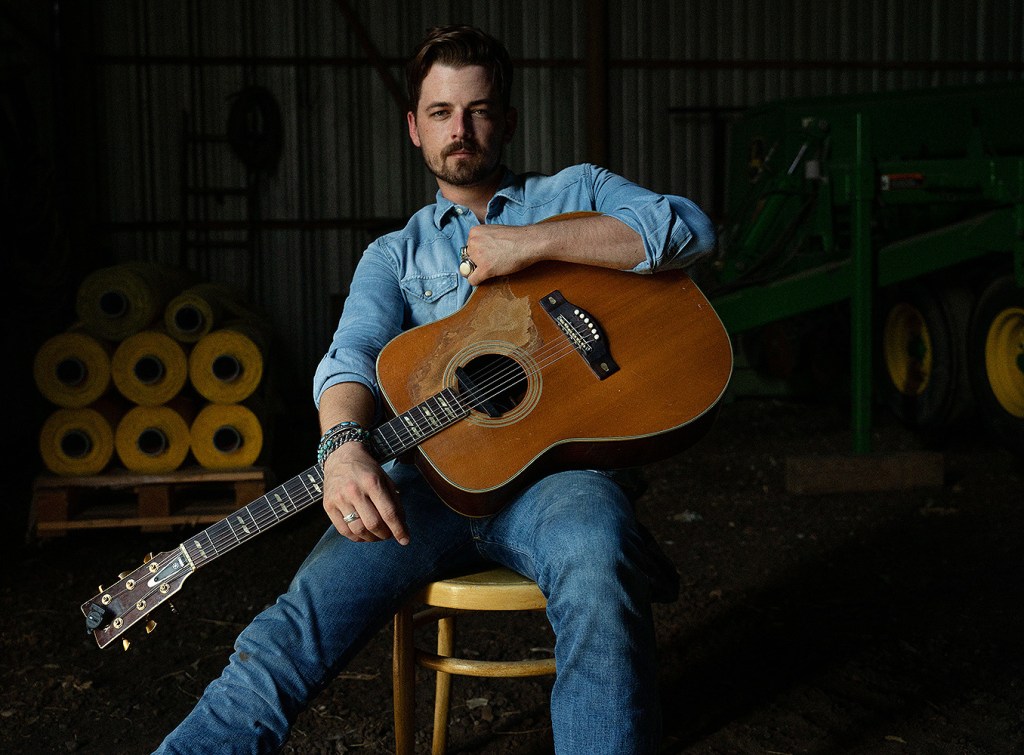 Chase Bryant will play a concert for the LMU homecoming next week. Photo by Jeff Ray

Country music star Chase Bryant will perform in concert at Lincoln Memorial University at 7 p.m. on Thursday in Tex Turner Arena. The concert is part of the university’s 125th anniversary and homecoming celebrations.

It’s fitting that Bryant headlines the homecoming concert at LMU as his new album, Upbringing, is a homecoming for him.

“This is my shot at redemption,” Bryant said. “This is the second chance I never thought I’d have.”

In fact, by all objective measures Bryant shouldn’t be here right now, and yet he’s never sounded more alive, more vital, more himself than he does on his extraordinary new album, Upbringing. Recorded in the aftermath of a season of darkness and despair that brought Bryant to the brink and back, the record is a searing, honest portrait of struggle and resilience from a songwriter finally learning to love and trust himself, flaws and all. The music here is raw and exhilarating, captured live for the most part with an all-star band under the guidance of writer/producer Jon Randall and the performances convey a kind of comfort and ease that Bryant’s spent much of his life in search of. Some may call it a comeback, but truth be told, it’s really more like a homecoming.

“In a way, I feel like I’ve been working on this record my whole life,” Bryant reflects. “I had to go back to Texas to make it, but it was inside me all along,”

Born and raised in rural Orange Grove, Texas, Bryant’s dreams of a life in music came true faster than he could have anticipated, and by 21, he already had two Top 10 singles and tours with the likes of Brantley Gilbert and Tim McGraw under his belt. Fame and success arrived with a hefty price, though. Most days, Bryant felt like he was playing a character with expectations he could never live up to and the harder he pushed back, the worse things got until he barely recognized the man he saw in the mirror. Though the journey to find himself nearly put him in the grave, Bryant is stronger now for his struggles, with a clear head, an open heart, and the most gritty, compelling work of his career to show for it.

The concert will kick off LMU’s annual homecoming celebration on Thursday. Doors open at 6 p.m. and Bryant will take the stage at 7 p.m. All seating will be general admission. Tickets are on sale now.

“LMU has been special to the Appalachian region for so long, our homecomings are special events to give back to them. All those years ago LMU set out with a mission to impact Appalachia, to serve students of Appalachia, to engage the community and partners at large,” said Bowers, assistant vice president for Academic and Student Support Services at Lincoln Memorial University.

It’s been 125 years since LMU’s founding, and LMU has developed much more since then, with a far more diverse student population and campuses across the country.

“This year’s homecoming events line up with LMU’s mission, except now we’re not only serving Appalachia, we have a focus on impacting students across the U.S.,” Bowers explains.

“We’re geared towards one thing, and that is student success. Giving them opportunities and experience, and drawing on a sense of community, is what this event is about. Our students asked for this, and it’s a concert, something our students can enjoy and asked for.”

LMU’s annual Homecoming gathering draws alumni back to the main campus in Harrogate. The celebrations this year will mark the 125th anniversary of the university’s founding and will include three days of reunions, dedications and fellowship for LMU graduates, students, employees and the community at large.