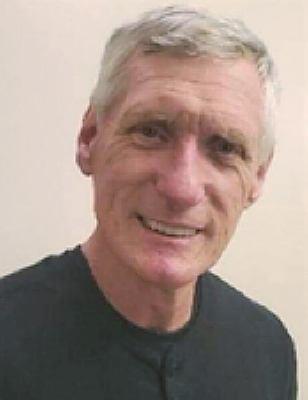 A Middlesboro man employed at the Smithfield Foods processing plant died Oct. 17 following an accident at the facility.

Emergency officials were called to the plant at 11:33 a.m. on the day of the incident for a machine accident inside the facility. Bell County Deputy Coroner Jason Steele said Mark Allen Tapp, 61, was killed when a piece of clothing became caught in a machine he was working on and pulled him in.

According to his obituary, Tapp was a production floor attendant in the sanitation department for Smithfield for more than 13 years.

“We are deeply saddened to confirm the loss of a team member following a tragic accident at our Middlesboro, Kentucky facility today,” said Jim Monroe, Smithfield’s vice president of corporate affairs. “Our thoughts and prayers are with the family and friends of our co-worker. We are grateful to emergency personnel for their rapid response and will support a full investigation of the matter.”

Middlesboro Police and the Occupational Safety and Health Administration were investigating and the plant was closed during the investigation, according to reports.

Tapp’s body was sent to the medical examiner’s office in Frankfort for an autopsy.