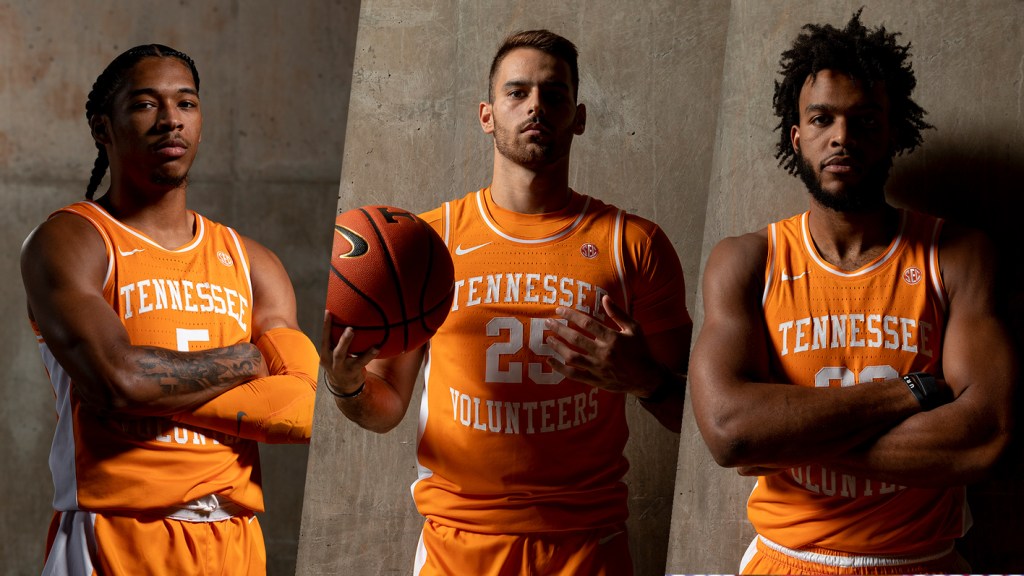 The coaches’ preseason All-SEC first and second teams consist of a minimum of eight players on each squad, voted on by the SEC basketball coaches. No ties were broken and no predicted order of finish was made.

Just as it was on the preseason media selections, Tennessee’s three combined selections on the coaches first and second teams are the most of any team in the conference.

A 2022 All-SEC first team and SEC All-Tournament team selection, Vescovi is Tennessee’s leading returning scorer after averaging 13.3 points per game a year ago.

Vescovi became just the second Vol in program history (Chris Lofton) to make 100 or more 3-pointers in a season in 2021-22. He finished with 102 total made 3-pointers, made multiple threes in 30 of Tennessee’s 35 games and registered double figure scoring outputs in 28 of 35 games.

James was especially efficient during the second half of last season—averaging 6.8 points per game during his first 16 games compared to 13.7 during his final 16 games.

Zeigler burst onto the scene in a spark plug role during his freshman season on Rocky Top in 2021-22, ending the season by garnering SEC All-Freshman and All-Defensive Team honors.

Tennessee, ranked No. 11 in the preseason AP Poll, unofficially opened its season last week with a 99-80 exhibition win over No. 2 Gonzaga. The Vols officially tip off the 2022-23 season Monday in Thompson-Boling Arena, taking on Tennessee Tech at 7 p.m. The game will air on SEC Network+. Tickets can purchased HERE.