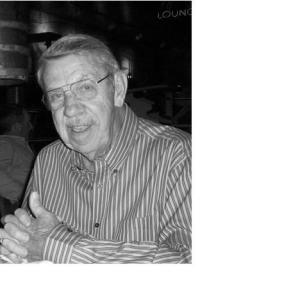 Buddy was saved at a young age and was a member of New Tazewell United Methodist Church. He attended Castle Heights Military School, got his bachelor’s degree from the University of Tennessee and proudly served in the US Army. Buddy was proud to be the 3rd generation owner of Duncan Lumber. He served his community in many ways during his life, he was on the New Tazewell City Council, as well as serving as the mayor of New Tazewell. Buddy was one of the original members of the 911 board and a volunteer of the TNT Fire Department. He was also a past president of the Tennessee Building Materials Association and belonged to the Lion’s Club. When he wasn’t using his time to improve his community Buddy was a woodworking craftsman, loved boating on Norris Lake and golfing. He also enjoyed spending winters in Naples FL, for many years.

A private graveside service will be held at a later date.