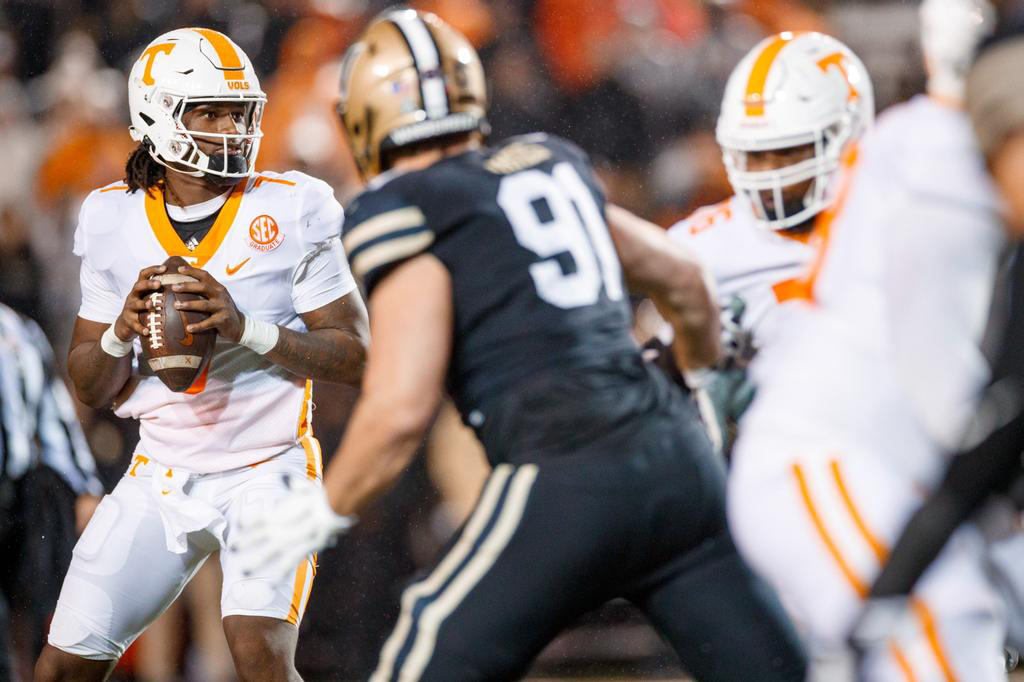 The Tennessee Volunteers punctuated the 2022 regular season by shutting out Vanderbilt 56-0 on Saturday in Nashville.

With the win, Tennessee (10-2, 6-2 SEC) secured its first 10-win regular season since 2003 and its first overall 10-win season since 2007, accomplishing the feat in the second season under head coach Josh Heupel while amassing a single-season school record of 568 points.

The Volunteers put up 513 yards of total offense, including a season-high 362 rushing yards on 31 attempts to establish a new school record for yards per carry—gaining 11.7 yards per rush.

Tennessee’s stable of running backs combined for five touchdowns, including an 83-yard scoring burst from sophomore Jaylen Wright, an 80-yard run  by freshman Dylan Sampson and a 52-yard scoring sprint by junior Jabari Small. Wright led the charge with a career-high 160 yards on only five attempts (32.0 yards per carry), while Sampson finished with 131 yards on 12 carries.

With two scores each on Saturday, Small (12) and Wright (10) become the first Tennessee duo with 10 or more rushing touchdowns in a single season since Jalen Hurd (12) and Joshua Dobbs (11) in 2015.

The Tennessee defense posted its first shutout of an SEC opponent since a 48-0 blanking of Vanderbilt in 2003. Eleven different players recorded a tackle for loss as the Vols piled up a season-high 13.0 stops behind the line of scrimmage,.

For the game, Tennessee limited Vanderbilt (5-7, 2-6 SEC) to 254 total yards and 3.3 yards per play. The Commodores finished the night 3-of-17 on third down conversion attempts and 0-of-4 on fourth down.

Making his first start of the season and third of his Tennessee career, redshirt senior quarter back Joe Milton III completed 11-of-21 passes for 147 yards and one touchdown with no interceptions. Junior wideout Jalin Hyatt pulled in three catches for a game-high 86 yards, improving his season total to 1,267 which stands 31 shy of the program record set by Marcus Nash in 1997. 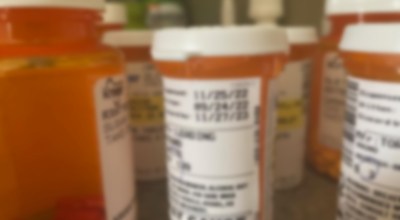