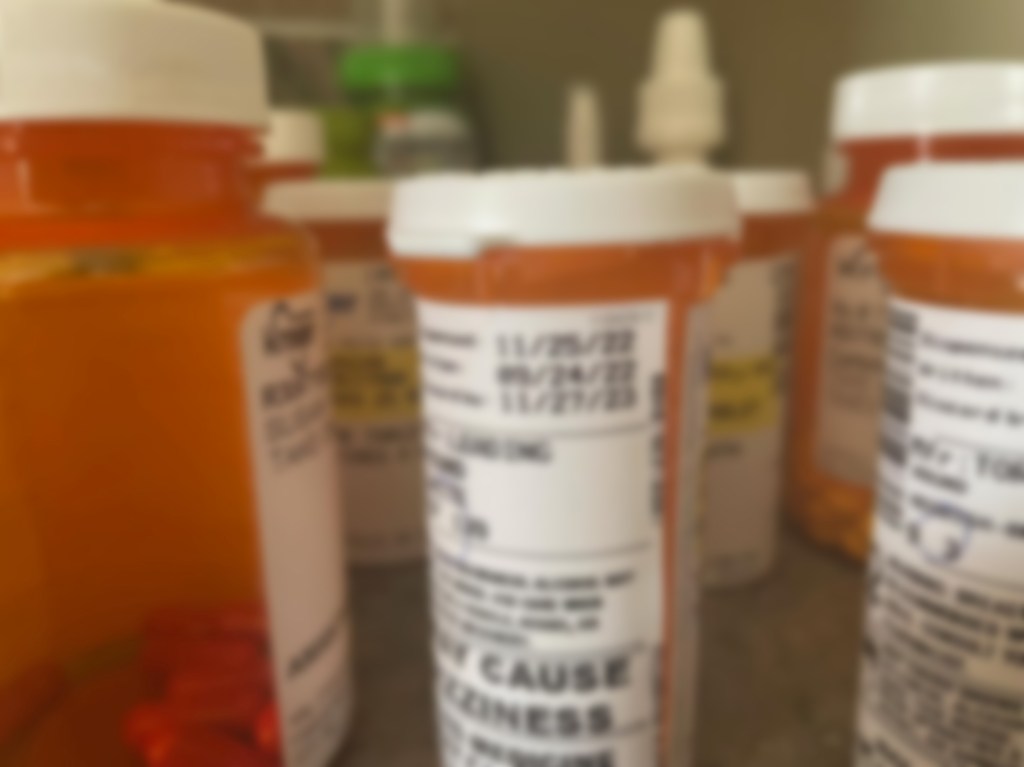 Tennesseans across the state are preparing to absorb the financial hit of a new state law that makes life-saving prescription drugs less affordable — while lining the pockets of a powerful special interest at taxpayers’ expense.

The new law, which took effect on January 1 following its 2022 approval by state lawmakers, artificially increases a dispensing fee that now averages less than $2 in the commercial market to $11.98 for prescriptions filled at independent pharmacies.

The roughly $10 increase per prescription filled at an independent pharmacy will raise annual premium increases for a family of four by more than $680, estimates show, on top of existing prescription copays.

Providers of employer-sponsored health plans will be forced to absorb the added costs, damaging their bottom line, or pass those costs onto their employees. And consumers won’t be able to determine ahead of time which pharmacies will impose the new price hike.

The Rural Health Information Hub, a national clearinghouse of rural health issues, notes that “the rural population tends to be older and have more chronic health conditions than the urban population, which makes access to pharmacy services” more critical.

“When a pharmacy is not available nearby, timely access to pharmaceutical services can be compromised due to lack of transportation options, extreme weather conditions, or the patient being too sick to travel the long distance to the nearest pharmacy,” the clearinghouse reports.

The ramifications of the new price hike are literally a matter of life or death.

In 2021, the National Bureau of Economic Research concluded that a $10 price increase on prescription drugs — essentially the amount of the revised mandatory dispensing fee in Tennessee — resulted in a 33% increase in deaths as patients cut back on medications for heart disease, hypertension, asthma, and diabetes.

A summer 2022 nationwide Gallup survey found that nearly 40 percent of American adults recently had to delay or skip medical treatment, borrow money to pay medical bills or cut back on other essential household costs due to record-high inflation.

The hit to consumers’ wallets and pocketbooks — which is anticipated to generate added annual employer costs of up to $510 million — comes as Tennessee businesses face higher costs, a prolonged labor shortage and spiraling inflation, Ownby noted.

“Businesses are only now starting to realize how this example of legislative overreach into the private sector will drive up the cost burden on employers, which could ultimately affect their decisions to invest in Tennessee,” Ownby said.

Additional legislative efforts that would further hinder employer-based health coverage are also anticipated in the new year. While no such legislation has yet been introduced, the bill filing deadline for the 2023 legislative session runs through early February.