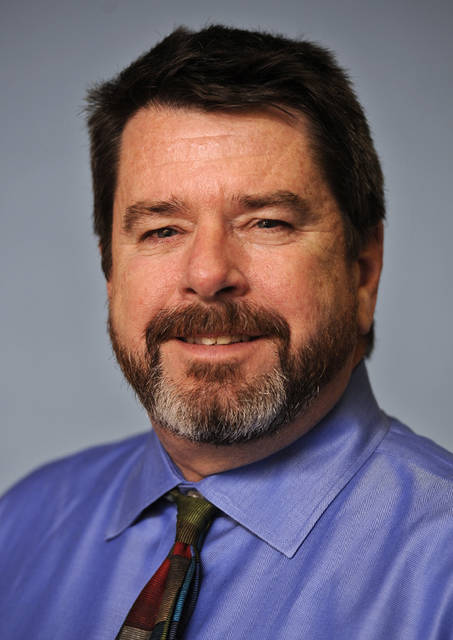 Each year a few elected officials will sponsor a law or an ordinance to change the way the voters who elected them are notified about actions government wishes to take. 2018 will be no exception.

Generally, our officials say, the proposed changes are to make government notices, and the legally required notices for property foreclosures, bankruptcies or unclaimed property, less expensive to publish. “Anybody can see them on our government website,” they proclaim, “and we will save taxpayers money.”

But that’s not the whole story, is it?

Bureaucrats, like just about all of us, really don’t want to be bothered. They want to do their job as they think it ought to be done, and they would rather not have to answer your (and you can hear them think, “dumb”) questions before they go ahead and do what they, or those who have their ear, want to do.

Open government is hard work, requiring public servants to actively publicize what they intend to do, and to suffer through the debate, both educated and ill-informed, that might ensue. Adding to governmental reluctance toward openness is the natural aversion people have to criticism, warranted or not.

The framers of our government recognized the challenge. In 1789, the first Congress required that all bills, orders, resolutions and votes be published in at least three papers. Tennessee’s constitution, approved seven years later, required the Legislature to publish any amendments proposed by the General Assembly.

And newspapers have been dedicated to their role in holding our government accountable ever since. It is a role that our readers, if not our elected officials, still appreciate.

Republicans were slightly more likely than Democrats to want government accountability, 81 percent to 77 percent (38 percent of the survey responders identified as Republicans, 28 percent as Democrats).

But, each year a few officials try to make it more difficult for the public to know what their government is doing. In recent years, the focus has been to propose that publishing on governments’ self-managed websites instead of community newspapers and their associated websites.

In 2014, the Tennessee Press Association worked with the legislature to expand access to public notices. Beginning that year, Tennessee newspapers post every notice printed in the local newspaper on the newspaper’s local website and also upload the notice to the TPA’s searchable public notice website, http://tnpublicnotice.com, which is an aggregation of all public notices published by newspapers across the state. There is no extra charge for the service.

Shifting public notices to government websites would undermine these goals. Without newspaper publication, a permanent record of notice is not guaranteed. Making officials responsible for their own methods of notification is an open door to manipulation and favoritism.

And, notices on government websites simply don’t reach the public the way notices in newspapers do.

To put that in perspective, TPA member newspapers print and distribute more than 4 million papers each week to readers in Tennessee – that’s not total readership, which would be about double the number. Also, TPA member websites receive more than 75 million page views per month.

Perhaps it is the fact that TPA member newspapers publish more than 4,000 news stories and columns each week that irks those politicians who want to hide public notices from their constituents.

January 21-27 is Public Notice Week, a time to remind readers of our important partnership with them in holding our government accountable.

Frank Daniels is a writer living in Clarksville. A former editor and columnist, he is a member of the N.C. Journalism Hall of Fame. He can be reached at fdanielsiii@mac.com