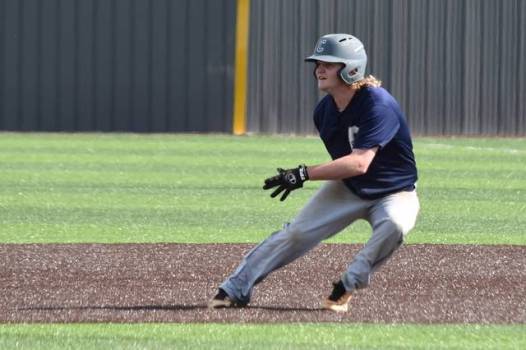 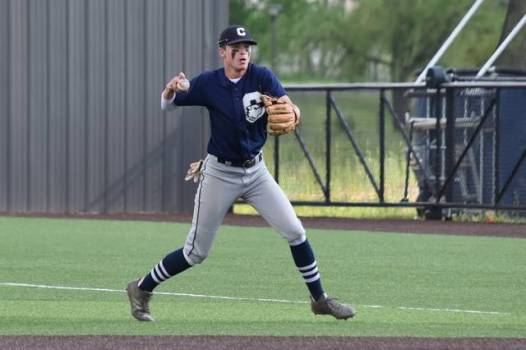 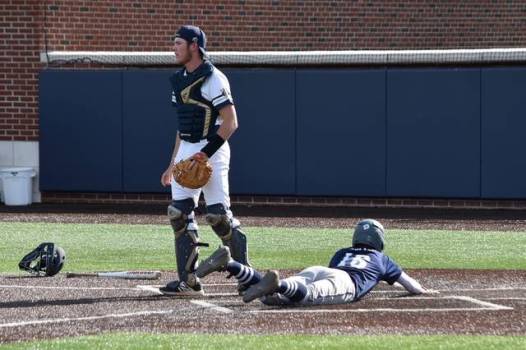 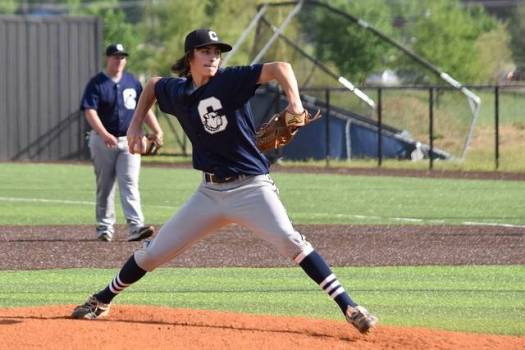 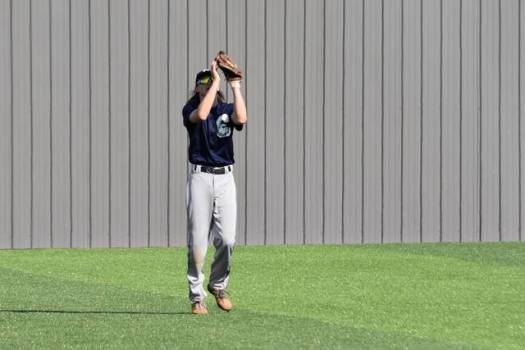 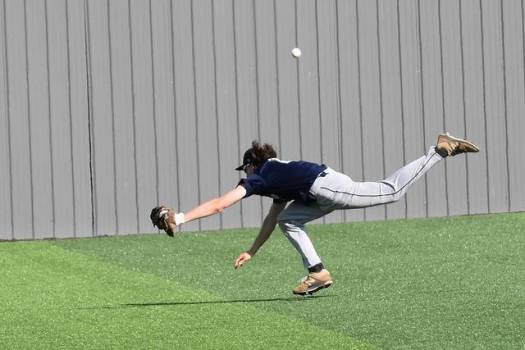 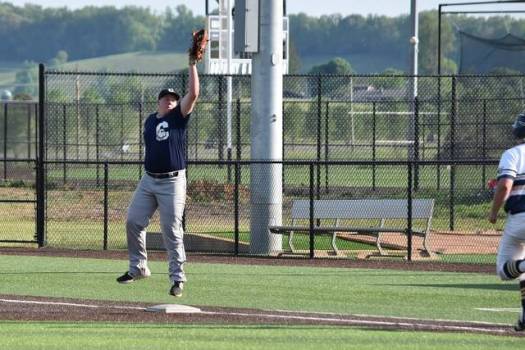 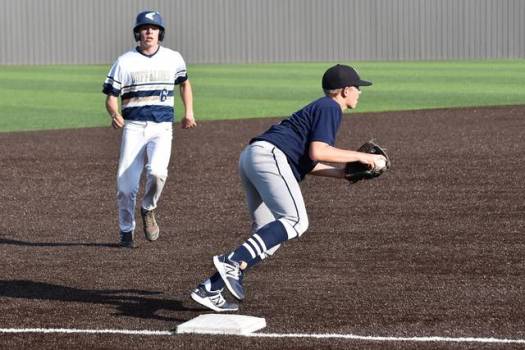 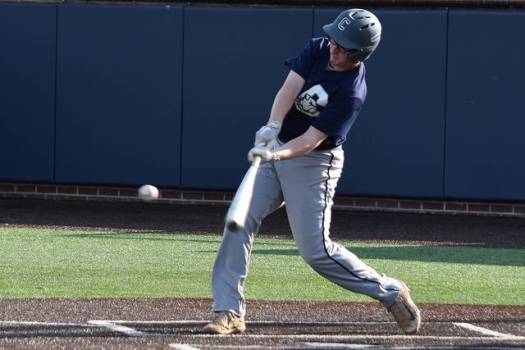 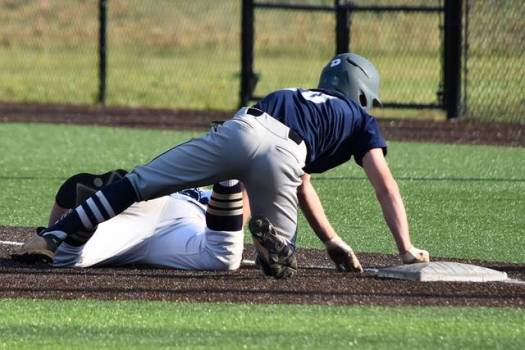 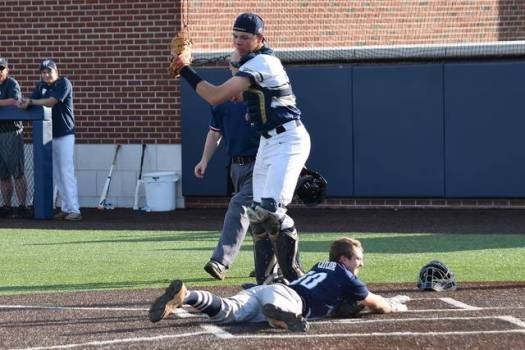 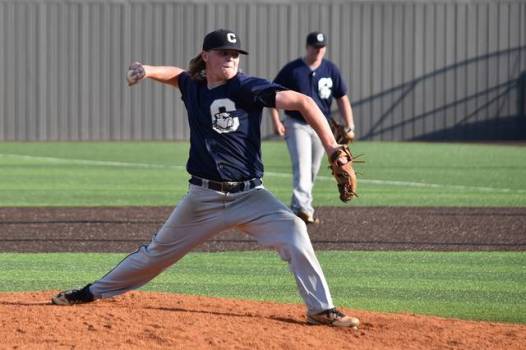 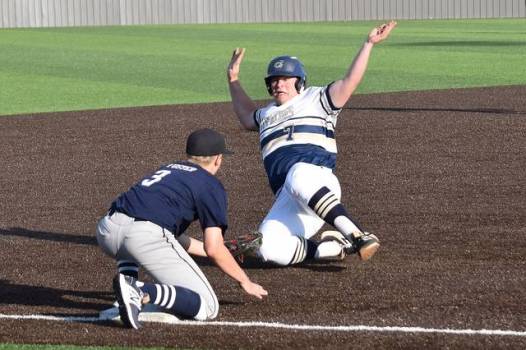 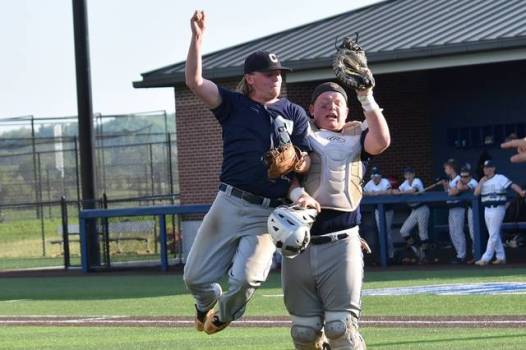 The Claiborne Bulldogs baseball team was facing a huge task when they met West Greene, May 8, during the district tournament. Both teams were without a loss as they met on Lamar Hennon Field in Harrogate, Tennessee. It was an intense battle but it came down to throws at runners on the base pads. The Buffaloes tried to pick off a Bulldog at first and the ball got away far enough for Blaine Caylor to round the bases for the go ahead run. The Buffaloes had something going in the bottom of the seventh and Ryley Hager combined with Chase Foster to pick off a Buffalo trying to steal third. They play kept Claiborne in the winners bracket and dropped West Greene into the losers bracket to battle Cumberland Gap. Here are a few photos from the big win. Look for more on the website and in an upcoming print edition.