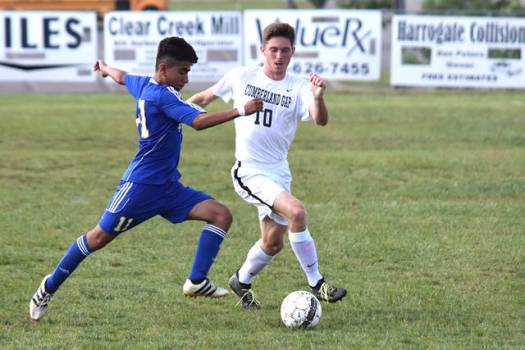 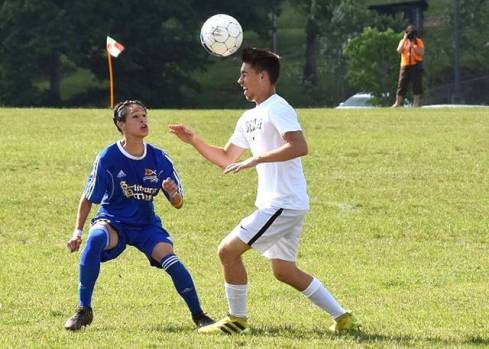 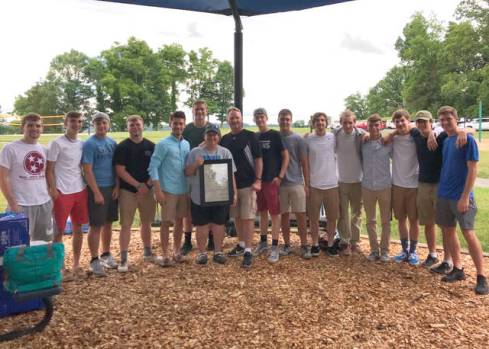 The 2018 Cumberland Gap boys soccer team is the one that all other Claiborne County area high school teams will be judged by. Their undefeated run through district and regional play will be difficult to replicate. This team grew together over the last two years, and it was evident by the closeness they had on the pitch.

Coached by Matt Neverstitch, the Panthers defeated everyone they went against including the team that went on to be the state champions. They were honored recently by state and local government representatives for their outstanding season.

“Thanks to great coaches and many soccer moms, this team became an outlier in Claiborne County. There are many successful outliers in Claiborne County with the potential to help be the most improved school district in Tennessee.”

Smith compared the team to the Beatles as an example of an outlier, a person or thing differing from all other members of a particular group or set.

The outstanding team was led on the pitch by Jayson Upton and Nick Neverstitch, who in addition to the many district and region awards were named to the All-State Team. The team likely presented soccer to many fans in the community that were on the fence about the sport itself and promoted it as well as anyone would hope.