Sandefur to be nominated for president of Ky. Baptist Convention 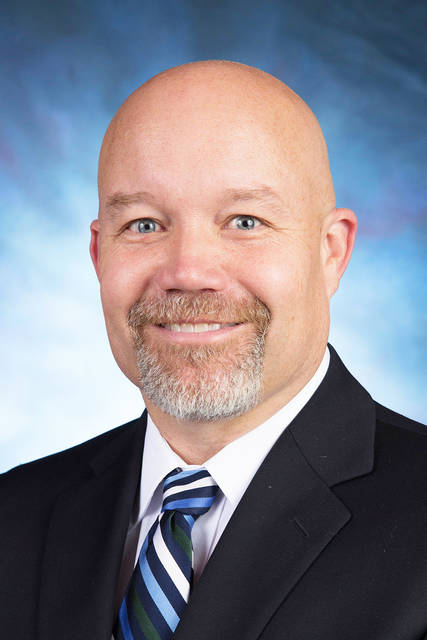 LOUISVILLE, Ky. (KT) – Pastor Nick Sandefur, a champion of the Cooperative Program who has an impressive record of leading churches to major growth, will be nominated for president of the Kentucky Baptist Convention at the organization’s annual meeting in Pikeville on Nov. 13.

Evangelist Don Mathis said he intends to nominate Sandefur, who has served the 5,000-member Porter Memorial Baptist Church in Lexington for the past two years.

“I have had the privilege of observing Bro. Nick’s ministry on KBC committees and as church pastor, and am impressed that he will speak his convictions and opinions but is equally quick to listen to those of others,” Mathis said.

Sandefur, 48, said he will accept the nomination.

“Obviously, I want to encourage a renewed commitment to Cooperative Program giving,” Sandefur said. “I’d like to see our churches focus on things that unite us, instead of tertiary issues. And I’d like to bring younger guys into the fold in leadership.”

Sandefur has strong connections throughout the KBC, having served on the Mission Board, as a member and chairman of the Nominating Committee, and as a member of the search committee that recommended Paul Chitwood to become executive director.

Sandefur also worked for the KBC for more than two years as a regional consultant serving some 400 churches in central and northern Kentucky.

“He developed a leadership network involving 140 ministers in that region, as well as conducting numerous training events on subjects vital in kingdom leadership,” Mathis said. “He preached in many churches of the region and served as interim pastor of two. In short, Bro. Nick knows Kentucky Baptists from both a convention viewpoint but, more importantly, in our churches.”

Mathis said Sandefur didn’t grow up in a church-going family, but that didn’t stop him from going to church.

“As a child, he was invited by an elderly couple to go with them to Cash Creek Baptist Church, a rural congregation in Henderson County,” Mathis said. “As a result, he got saved, baptized, and called to preach at age 16, and began serving as youth minister at age 18.”

Mathis said he knows Sandefur best from the 13 years he spent as senior pastor of Edgewood Baptist Church in Hopkinsville.

“During that time, average worship attendance increased from 235 to 778, baptizing 459 people,” Mathis said. “He led the church to relocate involving $5.2 million. Giving grew from $295,000 to more than $1 million. Even with their debt, Edgewood never gave less that 11 percent though the Cooperative Program.

When Sandefur became pastor of Porter Memorial, the church’s contributions through the Cooperative Program was at 7 percent of undesignated receipts. He led the congregation to implement a plan to increase giving to 10 percent by raising it .25 percent per year. The church gave $150,000 of its $2.1 million in undesignated receipts through the Cooperative Program last year.

Under his leadership, Porter Memorial has added 252 new members. Of those, 82 have come by baptism.

“Nick Sandefur is a Bible-believer who affirms the latest Baptist Faith and Message,” Mathis said. “He preaches the word., loves the Lord, loves people, has been married for 28 years to Kelley and they have two daughters ages 20 and 17, all of whom serve faithfully in their church.”

Mathis said he believes Sandefur has the track record and spiritual attributes needed to be KBC president.

“My nomination of Bro. Nick is not a nomination against any other announced candidate, but a recommendation of a godly man whom I know, who has been pastor to my family, a servant leader, and a man who will be an outstanding KBC president,” Mathis said.