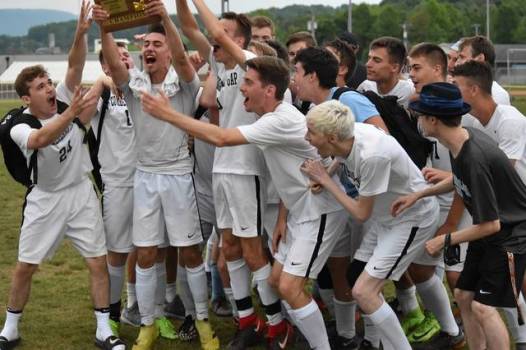 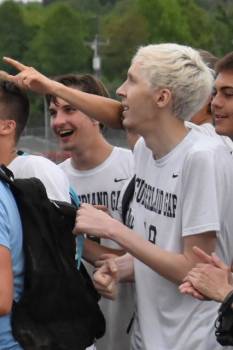 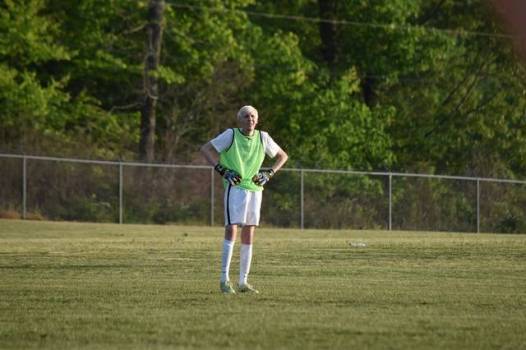 2018 was a great year for high school sports in Claiborne County. There were many newsworthy sports stories including the runs that Claiborne and Cumberland Gap made in the Blue Ridge Athletic Conference baseball tournament, hosted by Lincoln Memorial University. Claiborne’s softball team made a huge stride forward by being competitive throughout the season, but they bowed out of the post-season tournament earlier than expected. The Lady Panthers softball rebuild began and they too showed signs of improving.

The football seasons were over in the blink of an eye. Cumberland Gap started strong but couldn’t get district wins it badly needed. Claiborne only won twice on the gridiron. But, they were both district wins which qualified them for the playoffs and a first round meeting with powerful Alcoa for the second consecutive season. The tennis teams had a couple great athletes as well. And, the two high school bands were a delight to hear.

Both high school golf teams had successful seasons, but nothing compared to the season that the Cumberland Gap Panthers boy’s soccer team had. It was filled with highs and lows, championships and heartaches.

Heartache struck during the sub-state game as Gatlinburg-Pittman came in and played a rugby style of soccer that simply took the Panthers out of their style of play. The Panthers lost to GP, who later became state champions.

Sadly, the team had one more heartache to experience. Only a few months after the season had ended, Panther’s goal keeper Tyler Nelson passed away after an extended battle with illness. Nelson inspired his team to give their all and to live life with a positive attitude. Nelson saw time in the net during the playoffs and played nearly five minutes without being scored on. His team rallied behind him and he only faced one shot. After winning the district and regional championships, he celebrated with his team. His infectious smile while helping lift the trophies resonated with everyone that saw it. Nelson struggled off the field with his health issues, but the memories he made on the pitch will be the ones family and friends will cling to.

“Instead of wallowing in the fear and sadness of his diagnosis, Tyler made the best out of every day he was given. He never met a stranger. He always had a smile on his face and his personality was electric. You couldn’t help but have a great day when he was around. I think the opportunity to continue to play soccer made his senior year full of joy. And, the bond he created with the entire team was exceptional. Nelson was the heart and soul of our team, and I know his teammates are going to keep his memory and love of the game as a centerpiece of the teams to come.”