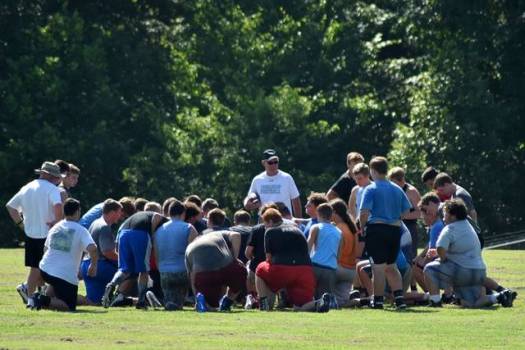 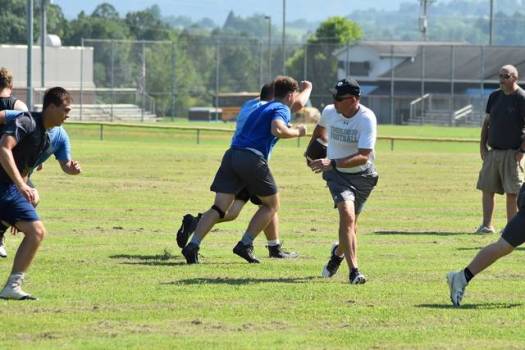 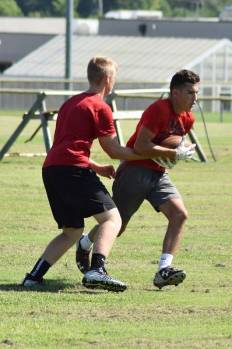 The Cumberland Gap Panthers began their summer football practices on July 8. The players went through daily weightlifting in the early morning hours before heading out to the practice field. They had plenty of water breaks but still ran through a lot of drills as well as some of their basic plays.

When asked about how the summer practices were thus far coach DeLynn Cline said this, “We have 37 players here today and around five on vacation, so we have a pretty nice number of athletes that will be on this team. We lift each morning and then come out to work on mainly one thing, fundamentals. In a few days, the TSSAA will release us to start practicing in helmets and shoulder pads. But for now, we are no contact and focusing squarely on fundamentals.”

The Panthers went winless in conference play last season but got their second win in a row over rival Claiborne. For them, that always makes the season feel good. Not much is known about this Panthers team, but there are several great athletes out there on the field that will get the attention of Panthers fans plus the fans of their opposition. 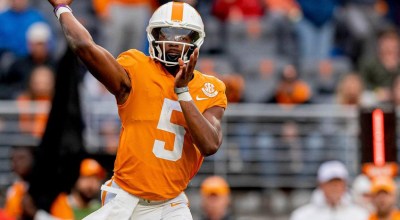 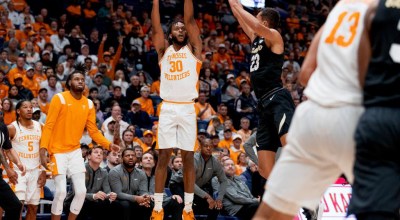 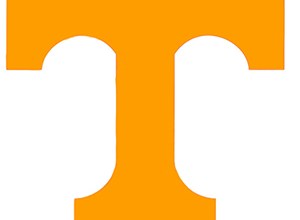 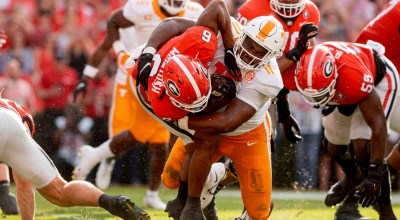