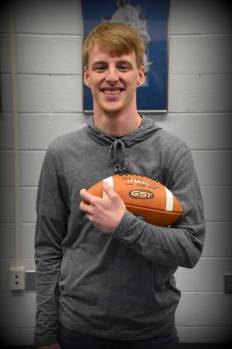 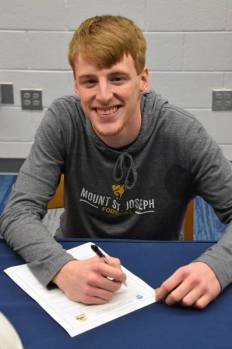 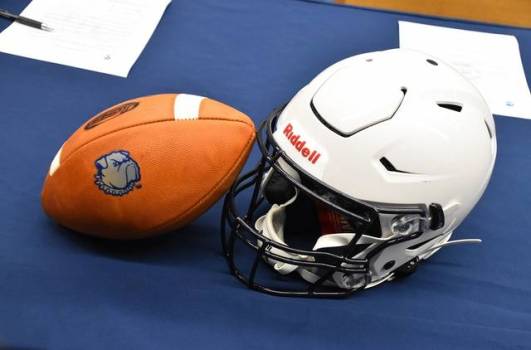 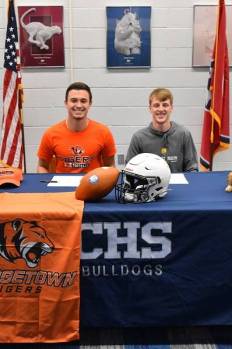 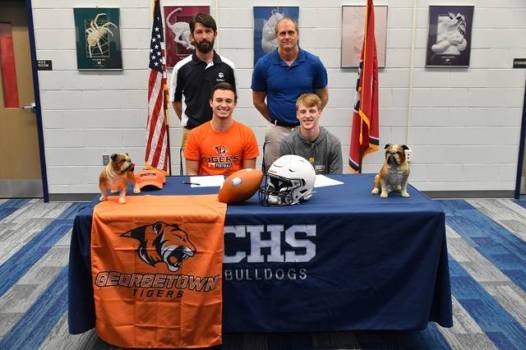 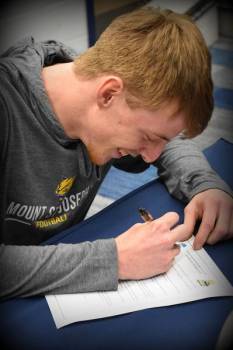 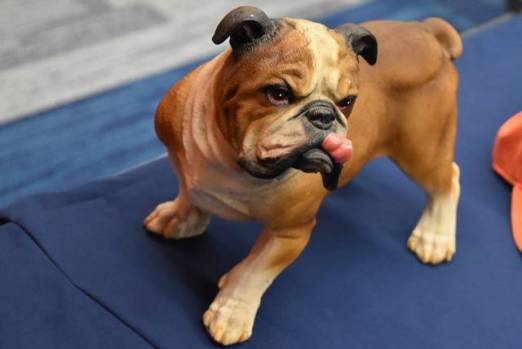 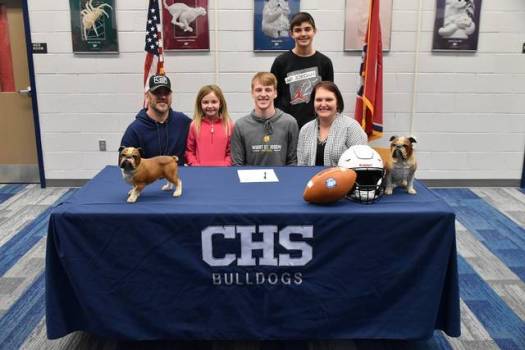 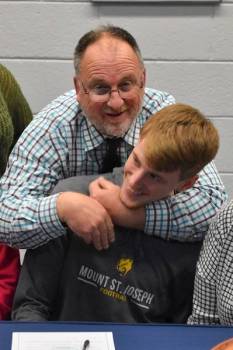 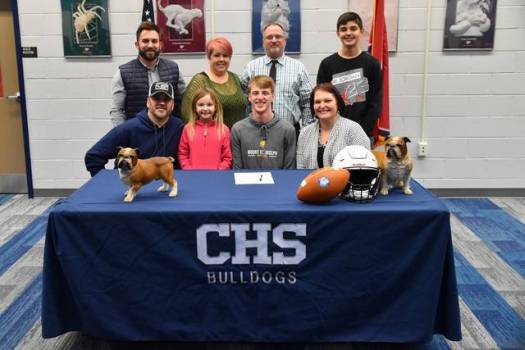 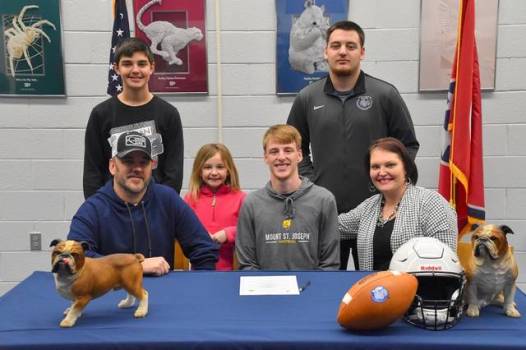 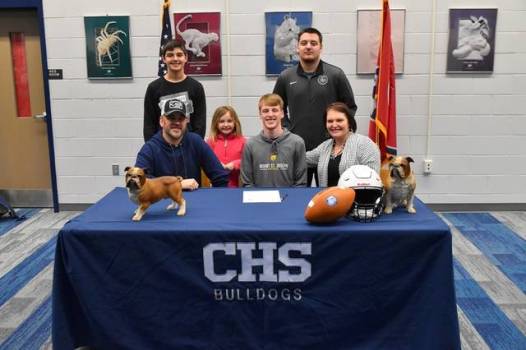 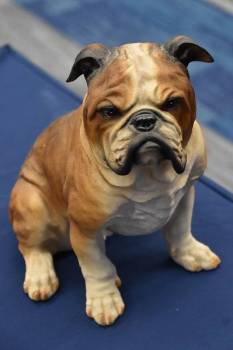 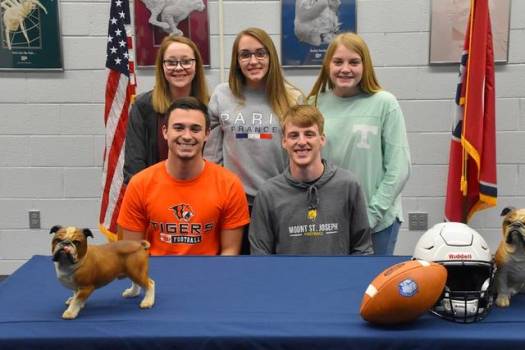 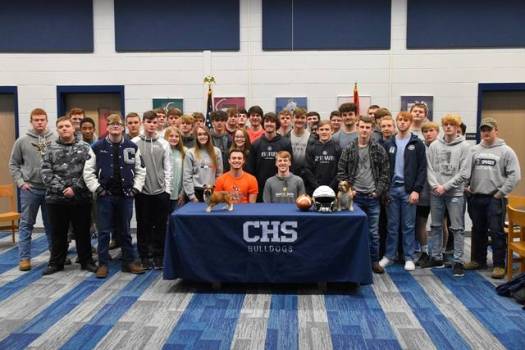 Ethan Poore celebrated his signing on Feb. 10 among family, friends, school officials, coaches and teammates. During a ceremony held in the library of Claiborne High, Poore announced that he had signed with Mt. Saint Joseph in Cincinnati, Ohio. He will be trading a Bulldogs uniform for a Lions uniform and will be in the rotation quickly as a wide receiver.

Poore spoke about his decision, “Football has always been an escape for me, and I have my brother and closest friend (Evan) to thank. I couldn’t have done it without him. I felt confident in Mt. Saint Joseph because it felt like home, and I felt I could play four years of football with them.”

As always there are many people to thanks and Poore began by saying, “I want to thank my Lord and Savior, my parents, coach Medlin, Coach Walker, middle school and little league coaches.”

His parents, Randall and Jessica, said this, “We are proud of him and his decision. We stayed out of it for the most part and let him choose. We always thought he would get to college but not necessarily in football. He has the drive and determination and this decision will put him in a place close enough for us to be able to watch him but just far enough to be on his own and allow him growth. We are so proud.”

The family credits the coaching staff at CHS for helping him to grow on and off the field especially assistant coach Jake Walker, who pushed him a little harder than any of the others.

Bulldogs head coach Nathan Medlin had this to say about Poore, “Ethan didn’t play his freshman season and he’s slowly done a lot of changing from a basketball and baseball player more to a football player. He truly hasn’t reached his talent level on the football field.

“During his junior and senior seasons he played both sides of the ball and became one of our better defenders. Off the football field he’s a worker. He found a way to be at all those practices as he plays three sports. Playing football, basketball and baseball he was really stretched out thin but he still somehow found a way to help us with our community projects.”

Medlin added, “Being a part of the first class that came all the way through with us; he is going to leave us with a spot that won’t be easy to fill. We are proud of him and sad he’s leaving us.”

Claiborne High School wishes Ethan Poore the best of luck as a Lion.